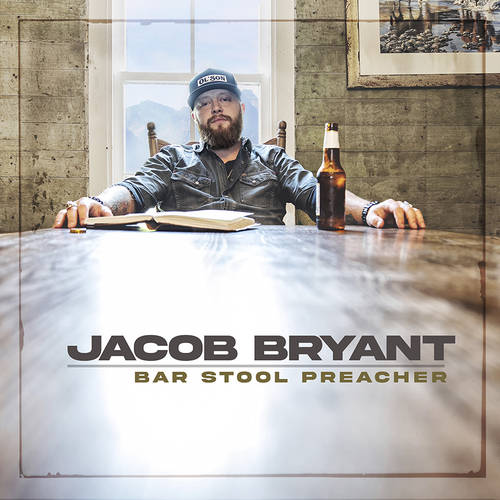 2022 release by the country rocker. 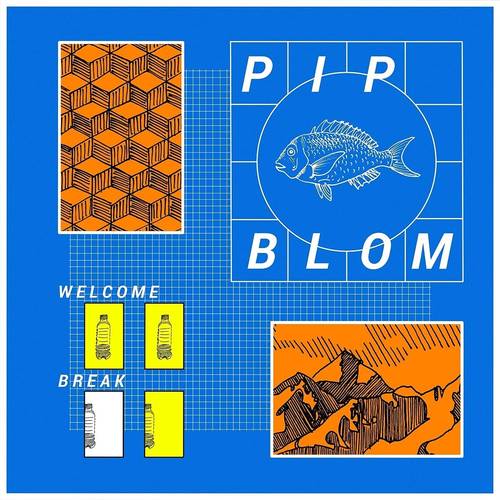 Pip Blom's 2019 debut album, Boat, was a fresh-faced, yet gloriously fearless game-changer. Welcome Break is the self-assured older sibling who, with an additional year or two behind themselves, isn't afraid to speak out, take lead and instigate a liberated revolution-come-bliss-out. Three weeks were spent recording the album, which was enigneered by Al Harle and self-produced entirely by the band. Getting out of their hometown and into an environment which removed all notions of "normality" or personal space, was an atmospheric godsend in terms of motivation. After spending so long in mandatory isolation, Pip Blom were encouraged to readjust and buckle down as a unit again. Actively seeking out moments of creative-authenticity, be it via a slightly-out-of-tune guitar or proudly-fuzzed vocals, Pip Blom take full-circle with this eleven-track release that resonates with about as much decisive allure as it's precursor, but this time with a bit more contemporary chaos to boot. 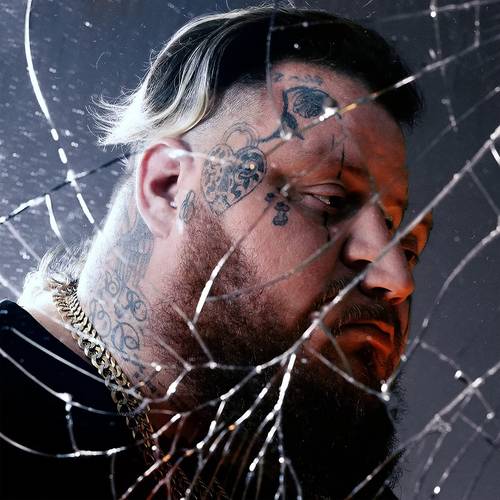 Ballads Of The Broken

Jelly Roll, the giant underground genre-bending singer/songwriter/rapper today released a new album Ballads of the Broken, ahead of his sold-out show at the iconic Ryman Auditorium. In celebration of the new record 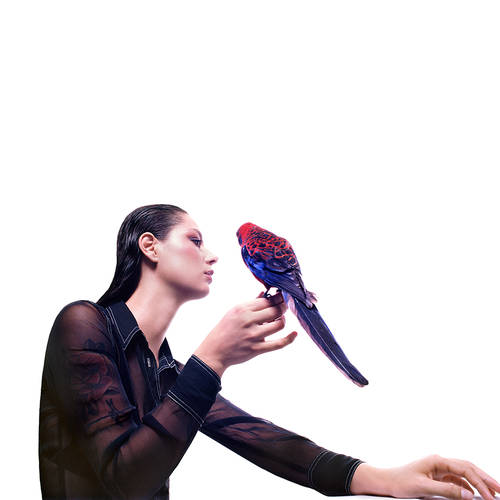 Grace Cummings’s second album Storm Queen has its own unruly climate, governed only by the singular force of her devastating vocals. Over the course of 11 feverishly composed folk songs, the Melbourne-based singer/songwriter explores a vast and volatile emotional landscape, approaching each track with both exquisite control and unfettered abandon. Cummings captured the bulk of Storm Queen’s songs in just a few takes, amplifying the visceral quality of her spellbinding vocal presence. 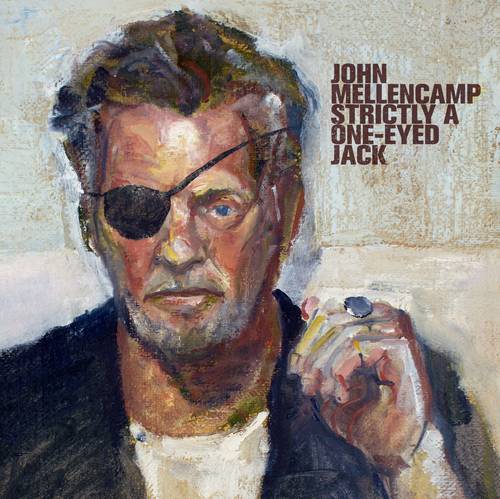 John Mellencamp’s 25th studio album, Strictly A One-Eyed Jack, is set for release 1/21/22 on Republic Records. The album was written and produced by Mellencamp, recorded at his Belmont Mall Studios in Indiana, and recorded/mixed by GRAMMY-award winner David Leonard. It features a number of longtime band members including Andy York, Dane Clark, Mike Wanchic, Troye Kinnett, and more. It also features three collaborations with Bruce Springsteen including the landmark duet “Wasted Days.”

John Mellencamp
Strictly A One-Eyed Jack
back to top