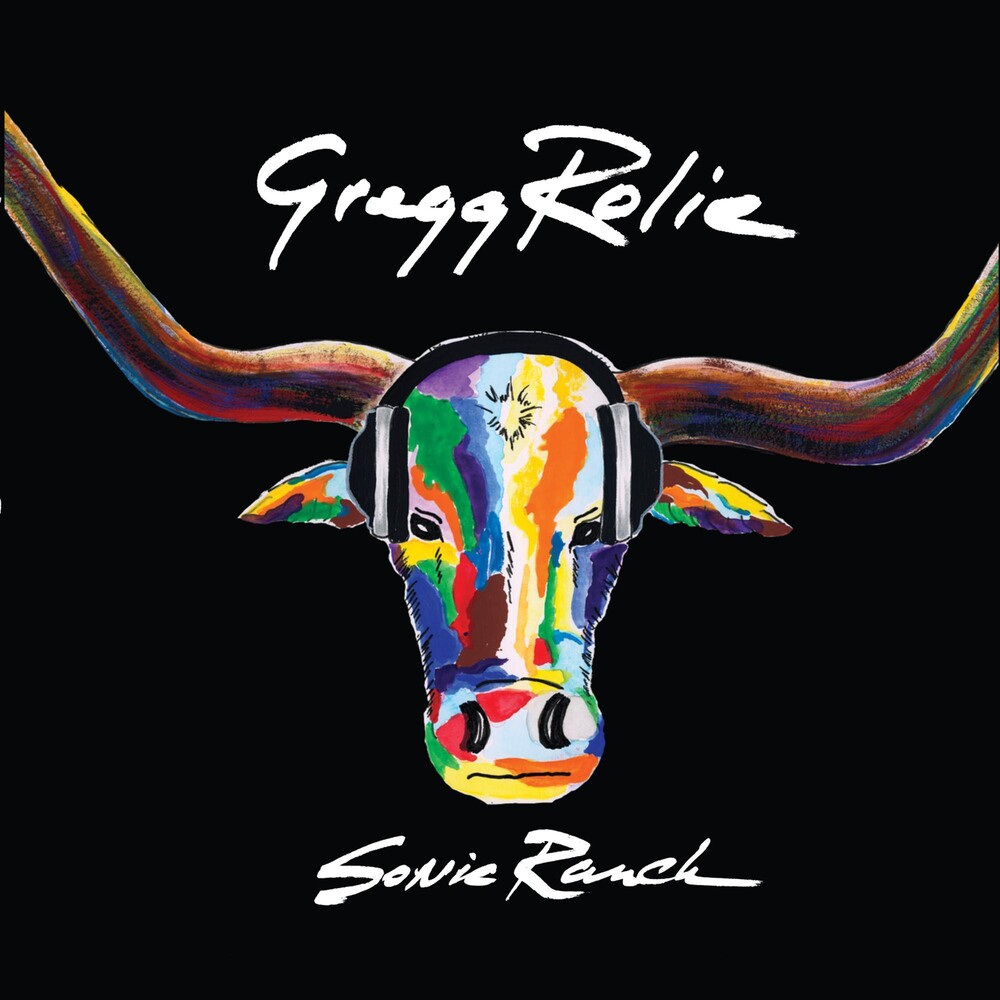 When you're a two-time Rock And Roll Hall Of Fame inductee, you don't have a lot to prove. But legendary singer-songwriter and keyboardist Gregg Rolie, who holds that rare distinction as a founding member and original lead vocalist of both SANTANA and JOURNEY, and who has also been a mainstay of RINGO STARR'S ALL-STARR BAND since 2012, demonstrates that he's at the top of his game with the release of "Sonic Ranch" (Megaforce Records), his first feature-length studio album in 18 years.