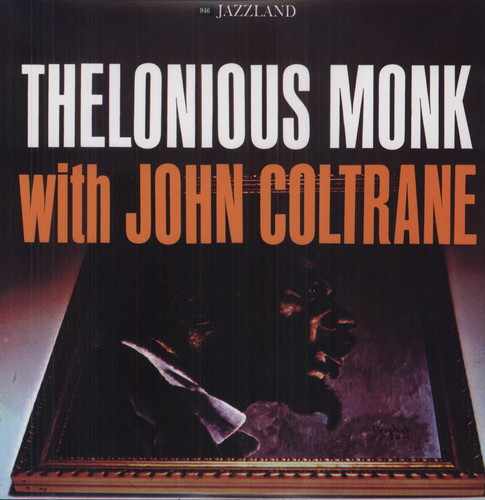 Thelonious Monk with John Coltrane is a 1961 album by Thelonious Monk issued on Jazzland Records, a subsidiary of Riverside Records. It consists of material recorded four years earlier when Monk worked extensively with John Coltrane, issued after Coltrane had become a leader and Jazz star in his own right. The album was assembled by the label with material from three different sessions. The impetus for the album was the discovery of three usable studio tracks recorded by the Monk Quartet with Coltrane in July of 1957 at the beginning of the band's six-month residency at New York's legendary Five Spot club near Cooper Square. To round out the release, producer Keepnews included two outtakes from the Monk's Music album recorded the previous month, and an additional outtake from Thelonious Himself recorded in April. The latter selection, "Functional," is a solo piano piece by Monk. Because of the historical significance of this album it was inducted into the Grammy Hall of Fame in 2007.