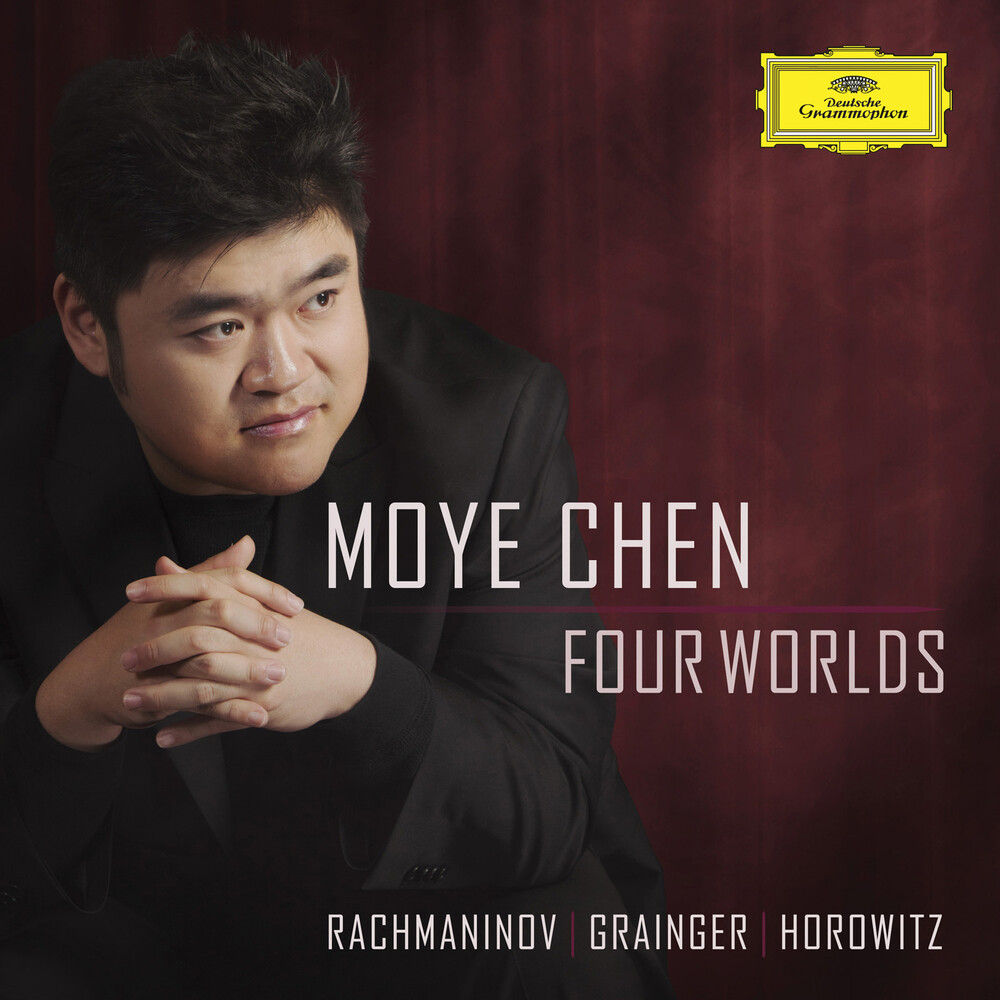 A clear crowd favorite at the 2016 Sydney International Piano Competition with his incendiary technique and warm stage presence, Moye Chen was awarded the George Frederick Boyle Prize and was signed to Universal Music Australia shortly after. On this luscious recording, the Chinese pianist coalesces four worlds as he traces the journey of three composer-pianists who, like Chen himself, followed their destinies to the 'New World'. Russians Sergei Rachmaninov and Vladimir Horowitz both found renewed fame in America, and Percy Grainger's uncommon musical versatility found a second voice when he moved from Australia via England to America. Who can fail to be seduced by Gershwin's Love Walked In in the smoochy transcription by Percy Grainger? Or his Londonderry Air. Vladimir Horowitz, one of the greatest virtuosos of all time, makes an appearance as both composer and transcriber. Rachmaninov is one of Moye Chen's many specialties and he presents a range of pieces from this composer's output - the gorgeous Melodie, the cheeky transcription of the 'Menuet' from Bizet's L'Arlésienne, and the all-engulfing Second Sonata.
back to top