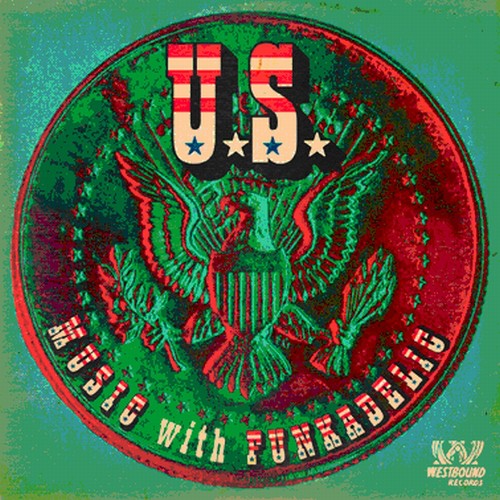 Vinyl LP release. 2009 release of this historic 'lost' album from the first off-shoot from the Parliafunkadelicment Thang. In 1972, after the original line-up of Funkadelic broke up, one of the projects that was embarked upon was an LP by a group called U.S. a single 'Baby I Owe You Something Good' B&W 'I Miss My Baby' appeared that year credited to U.S. music with Funkadelic. An album reached test-pressing stage, but until now no more has been heard of it. U.S. (which stood for United Soul) were from George Clinton's home town of Plainfield, New Jersey and included future Funkadelic members Gary Shider, Cordell and Larry Mosson. The album was produced by Bernie Worrell, Ray Davies and Fuzzy Haskins; it featured many Funkadelic musicians. The original album of five tracks includes some prime era Funkadelic grooves including the outrageous 'Rat Kiss the Cat on the Navel' and 'Be What You Is' which are both up tempo psychedelic funk, as well as the wonderful gospel-imbued vocals of Shider on 'I Miss My Baby' and the opener 'This Broken Heart'. Westbound.