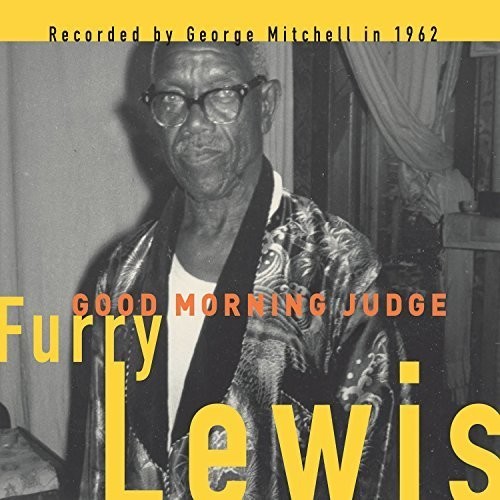 Limited vinyl LP pressing. An American country blues guitarist and songwriter from Memphis, Tennessee. Furry Lewis was one of the first of the old-time blues musicians of the 1920s to be brought out of retirement, and given a new lease of recording life, by the folk blues revival of the 1960s. Lewis opened twice for The Rolling Stones, played on The Tonight Show Starring Johnny Carson, had a part in a Burt Reynolds movie, W.W. and the Dixie Dancekings (1975), and had a profile in Playboy magazine. Includes 'Worried Blues', 'Roll And Tumble Blues', 'Farewell I'm Getting Old', 'Old Hobo' and more.