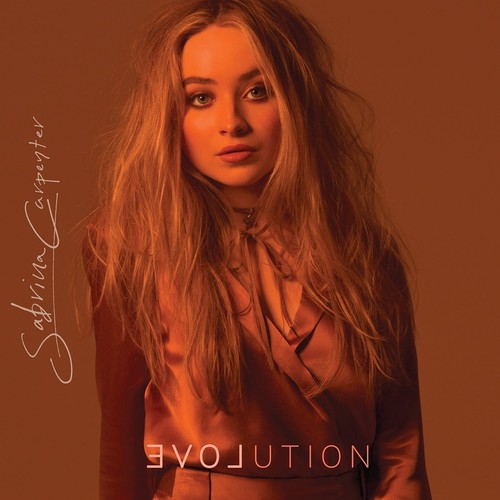 Though Carpenter established an intense international fan base by playing rebellious Maya Hart on the popular Girl Meets World, music is where she started and remains her first love. The Los Angeles-based multitalented singer songwriter, who has played for audiences as far away as China and Australia, released her debut album, Eyes Wide Open in April 2015. The album was a collection of uplifting, infectious pop songs, many of them co-written by Carpenter. The accompanying music videos for songs including Can't Blame a Girl for Trying, Middle of Starting Over, Eyes Wide Open and We'll Be The Stars have amassed over 120M combined views and counting. To kick off the countdown to her sophomore album release, EVOLution, Carpenter dropped the first track, On Purpose. The ethereal video clip, which racked up over 3M+ views in three weeks, was shot in London and Madrid.