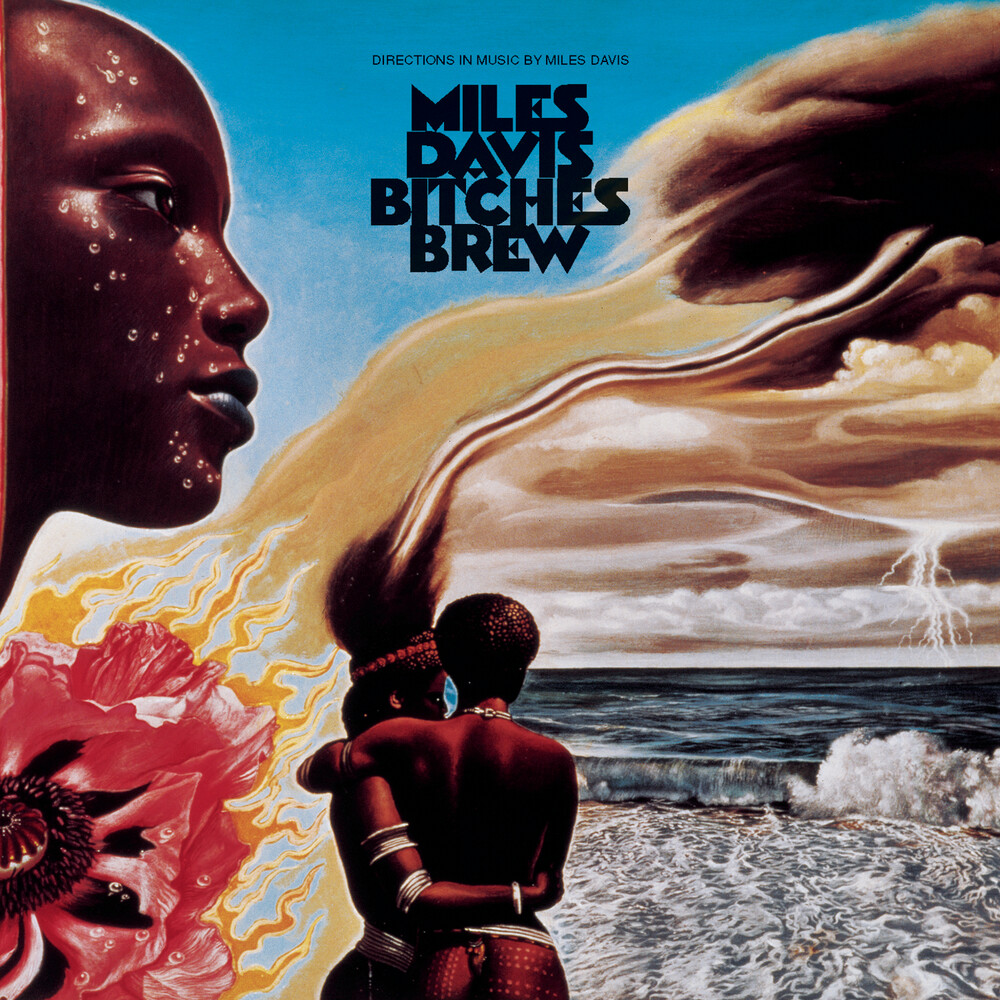 After the success of the 4-CD deluxe box set the Complete Bitches Brew Sessions, Legacy has expanded and improved upon the original 2-LP set in several ways. This release features the same 20-bit digitally remixed and remastered sources from the box set, and also boasts one rare bonus track, "Feio" by Wayne Shorter. Both original and new liners are included in the package, as well as a booklet filled with rare and/or unpublished photos. First 75,000 in limited edition slipcase!

''Bitches Brew'' is a studio double album by jazz musician Miles Davis, released in April 1970 on Columbia Records. The album continued his experimentation with electric instruments previously featured on his critically acclaimed ''In a Silent Way'' album. With the use of these instruments, such as the electric piano and guitar, Davis rejected traditional jazz rhythms in favor of a looser, rock-influenced improvisational style.

''Bitches Brew'' was Davis's first gold record, selling more than half a million copies. Upon release, it received a mixed response, due to the album's unconventional style and revolutionary sound. Later, ''Bitches Brew'' gained recognition as one of jazz's greatest albums and a progenitor of the jazz rock genre, as well as a major influence on rock and funk musicians. In 1998, Columbia Records released ''The Complete Bitches Brew Sessions'', a four-disc box set that included the original album as well as the studio sessions through February 1970. - Wikipedia