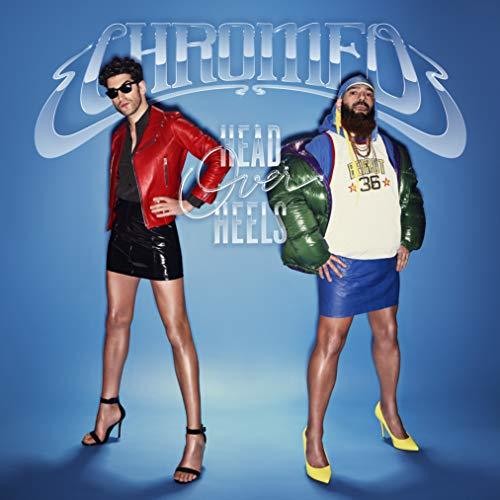 Deluxe double 180gm vinyl LP pressing including digital download. Head Over Heels is the fifth studio album by Canadian electro-funk duo Chromeo. The album features vocals from artists such as The-Dream, French Montana, Stefflon Don, DRAM and Amber Mark, with production work from producers such as Raphael Saadiq, Rodney Jerkins and Pino Palladino. The album consists of "talk-box-assisted pop songs about dating mishaps, comically disastrous relationships and anxiety-inducing sexual encounters." Speaking about the album, Chromeo said, "The mission statement for this album, for us, was to kind of pen this overarching love letter to funk music and the different kinds of funk music that have influenced us throughout the years since we discovered funk music when we were teenagers all the way until now... But it's also sort of, you know, going back to the real roots of funk. We made this one much more live, just a little less electronic than our previous two, three albums."