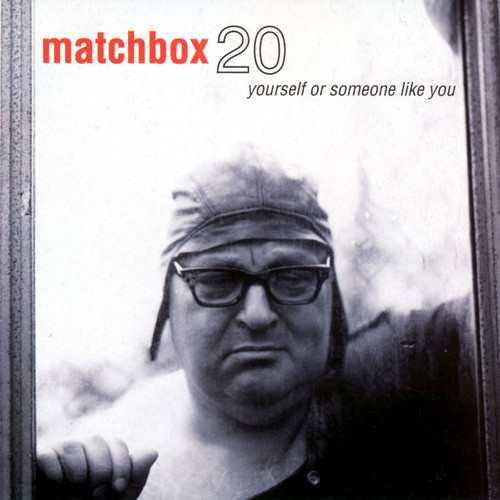 Yourself Or Someone Like You (Colv)
Artist: Matchbox Twenty
Format: Vinyl
New: New Stock Available for Order 21.98
Wish

Limited transparent red colored vinyl LP pressing. Yourself or Someone Like You is the debut studio album by alt-rock band Matchbox 20, released in 1996.. While their first single, "Long Day", was a radio success in the West Coast, the album soon spawned several Top 40 singles throughout 1997 and 1998, including "Push", "3 A.M.", "Real World", and "Back 2 Good". The album features a sound similar to traditional rock sound and post-grunge. The album features themes of adolescence, loneliness, psychological abuse, humiliation, depression, anger, and alcoholism. The album sold several million copies in the U.S and was certified Diamond, and it was also certified multi-platinum in Australia, Canada and New Zealand. To date, the album has sold more than 15 million copies worldwide.