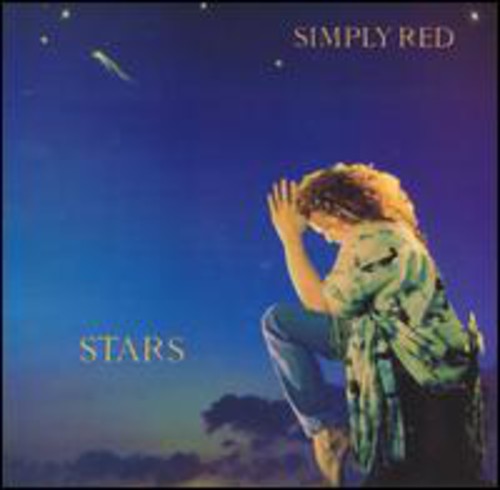 British band Simply Red found much success throughout the 1980s and '90s with their catchy, soul-infused pop. Formed in 1984, the band was led by vocalist Mick Hucknall, formerly of the more punk-based Frantic Elevators. Simply Red paved their way onto the charts with three well-received albums, but it was their fourth that really set the band apart from other soul-influenced acts. With 1991's STARS, the group explored new avenues, adding hip-hop inspired elements to their already established soul grooves.