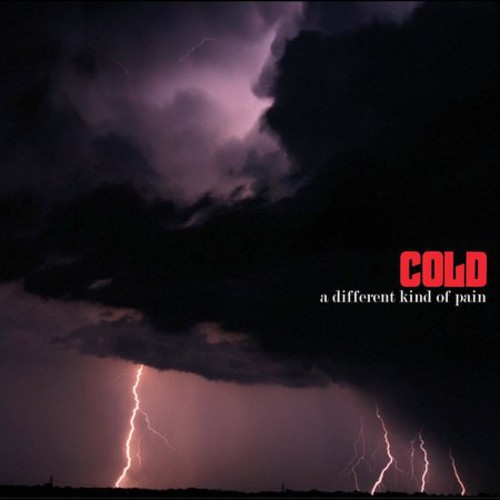 ''A Different Kind of Pain'' is the fourth album by Post Grunge band Cold. It was released on August 30, 2005 in the US and September 12, 2005 in the UK. Two working titles for the album were ''And A Sad Song Lives On'' and ''The Calm That Killed the Storm'' (a repeated sentence in and often mistaken title of "Anatomy of a Tidal Wave"). This title was changed to broaden the interpretation of the album's songs. - Wikipedia

Sometimes these blurbs just write themselves (see: title of album). But in the interest of specificity, know that this third generation n"u-metal quartet (not to be confused with Staind) has indeed evolved, from dour neo-grunge thuddery to pensive, radio-friendly balladry. Possibly the most menacing band ever with a frontman named "Scooter."