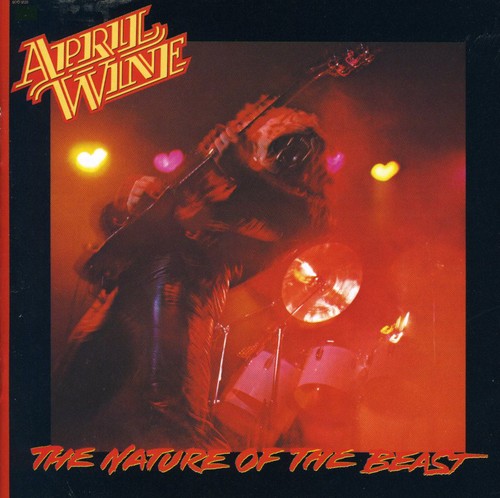 ''Nature of the Beast'' is the ninth studio album by Canadian rock band April Wine, released in 1981. The album was recorded at Le Manoir Studios, in the village of Shipton-on-Cherwell, in Oxfordshire, England following the band's 1980 European tour. This album was April Wine's commercial peak, selling over one million copies in the US and reaching #24 on the Billboard 200 album chart.

"Just Between You and Me" became April Wine's most successful single, reaching #21 on the Billboard Hot 100 singles chart,, #11 on ''Billboards Top Tracks chart, and #22 on the Canadian RPM charts.

April Wine's version of the Lorence Hud song "Sign of the Gypsy Queen" also became a moderate hit, reaching #57 on the Billboard Hot 100, #19 on the Top Tracks chart, and #40 in Canada. Hud's original version of the song had also been a hit single in Canada in 1972 (#16 RPM charts).

The first track on the album, "All Over Town" also received airplay on album-oriented rock radio stations, charting at #29 on the Top Tracks chart. - Wikipedia