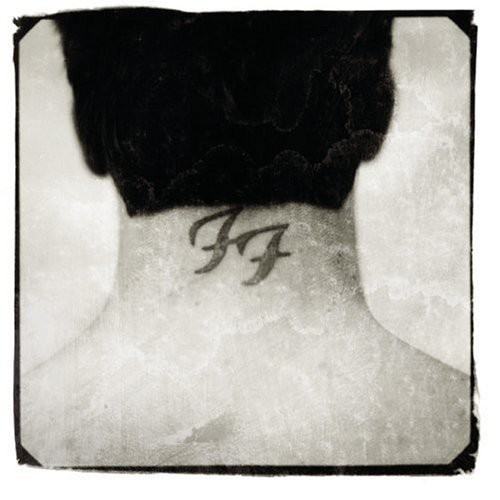 There Is Nothing Left To Lose
Artist: Foo Fighters
Format: CD
New: Available In Store 9.99
Wish

iding the momentum of the hit single "Learn to Fly," which hit No. 1 on the modern-rock charts long before this album's release, the Foo Fighters' third record is unarguably its most refined and poppy. The ominous riff that the opens "Stacked Actors" (which sounds like something Kurt Cobain could have hacked out on Nirvana's gnarly In Utero) is pretty much a red herring. The 10 tunes that follow are a succession of hook-laden pop songs tarted up with guitarist-vocalist (and former Nirvana drummer) Dave Grohl's thick guitars and increasingly sugar-sweet vocals. Nearly every cut on There Is Nothing Left to Lose has the potential of following "Learn to Fly" up the charts. The production is big and friendly and songs like "Generator," "Aurora," and "Headwires" just melt in your mouth. And even though the Foo Fighters' latest is seductively sweet in sound, there are just enough rough edges and lyrical angst to keep things interesting.