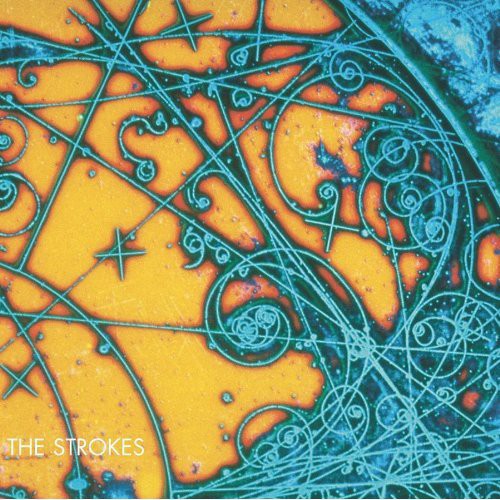 Is This It
Artist: The Strokes
Format: CD
New: Available In Store $8.99
Wish

''Is This It'' is the debut studio album by American indie rock band The Strokes. Recorded at Transporterraum in New York City with producer Gordon Raphael, the album was first released on July 30, 2001 in Australia, with RCA Records as the primary label. The record entered the UK Albums Chart at number two and peaked at number 33 on the U.S. ''Billboard'' 200, going on to achieve platinum status in several markets. "Hard to Explain", "Last Nite", and "Someday" were released as singles.

For the album, The Strokes strived to capture a simple rock sound that was not significantly enhanced in the studio. Building on the work of their 2001 debut EP, ''The Modern Age'', the band members molded compositions largely through live takes during the recording sessions, while lyricist Julian Casablancas continued to detail the lives and relationships of urban youth. Following the completion of ''Is This It'', The Strokes embarked on a promotional world tour before its release. The album's cover photograph courted controversy for being too sexually explicit and was replaced for the U.S. market. The American track listing was also amended in light of the September 11 terrorist attacks.

Promoted by the music press for a melodic pop-influenced sound, The Strokes garnered critical acclaim and commercial attention. ''Is This It'' was praised for its charisma and rhythm, which often referenced the works of 1970s garage rock bands. The record is considered crucial in the development of other alternative bands and of the post-millennial music industry. It has featured in several publications' lists of the best albums of the 2000s and the best albums of all time. - Wikipedia