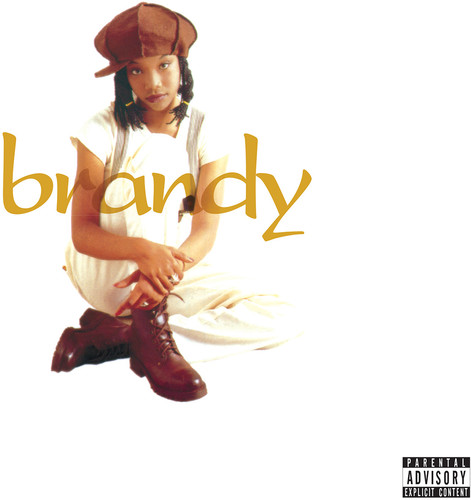 Double vinyl LP pressing. Brandy is the self-titled debut album by R&B singer Brandy. It was released by Atlantic Records on September 27, 1994. The album contains a range of contemporary genres, and the songs are a mix of soft hip hop soul, pop and contemporary mid-1990s R&B. They were chiefly produced by Keith Crouch who would contribute all four single releases from the album. Aside from Crouch, Norwood worked with a range of other writers and producers, including R&B group Somethin' for the People, Arvel McClinton, and Damon Thomas and young Robin Thicke. Worldwide, the album has sold over six million copies. Four singles were released from the album, two of which became #1 hits on the Billboard Hot R&B Singles.