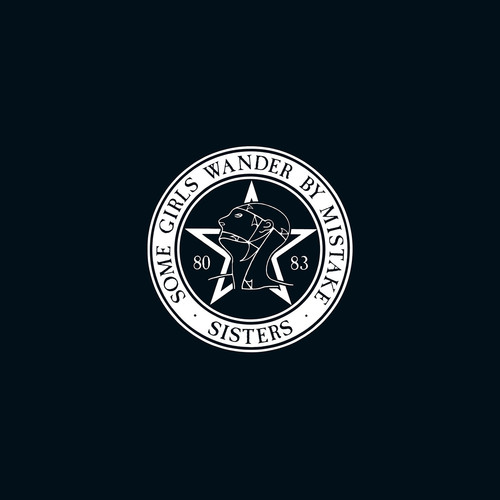 Some Girls Wander By Mistake
Artist: Sisters Of Mercy
Format: Vinyl
New: OUT OF STOCK. Contact us for availability.
Wish

Limited four vinyl LP pressing. Some Girls Wander By Mistake, a title taken from a Leonard Cohen lyric, and the title for the album that comprises the earliest days of The Sisters of Mercy's career, before signing to WEA in 1984. Featuring everything from their very first single, 1980's 'The Damage Done', debuted on the band's own Merciful Release label, through their early indie rise to cult acclaim with 'Alice', 'Temple of Love' and "The Reptile House EP". Continuing the series of 'era' box set releases, we will be compiling these Merciful Release recordings into the 'Some Girls Wander By Mistake' box for release this September; featuring the original album, on 180g double LP, plus two 12" singles taken from that era "Temple of Love (1992)" and "Under the Gun". The 12" EPs will also include the 1992 version of 'Temple Of Love' featuring Ofra Haza, the Canadian Club Mix of 'Vision Thing' (their final official recording), 'Under The Gun' featuring Terri Nunn of Berlin fame plus a 1993, re-recorded version of 1982's 'Alice'.