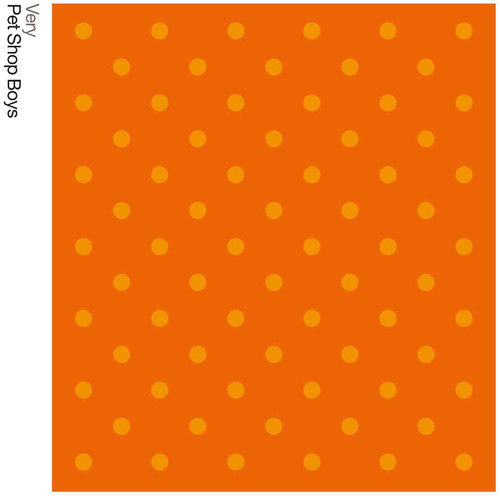 Digitally remastered and expanded two CD edition. The 1993 album Very was a #1 record for Pet Shop Boys in the UK, Germany, Sweden and Switzerland, and has to date sold in excess of five million copies worldwide. It contains five singles, including their cover of 'Go West' - a #2 hit for PSB - and lead single 'Can You Forgive Her?' Stylistically, Very could be said to serve as an antithesis to Behaviour, insofar as the production and lyrical themes are generally more upbeat than those of the previous album. Visually, too, PSB reinvented their image to incorporate more vivid colors and brightness, including Very's now-iconic Lego album cover and the 'pointy hats' worn by Chris and Neil. The album is also the first to be produced almost entirely by Pet Shop Boys themselves - with additional production and mix courtesy of Stephen Hague. This Catalogue issue of Very includes a Further listening disc of bonus material, such as the previously-unreleased tracks 'Falling' (a demo for Kylie Minogue), and a 1992 twelve-inch mix of 'Go West'.