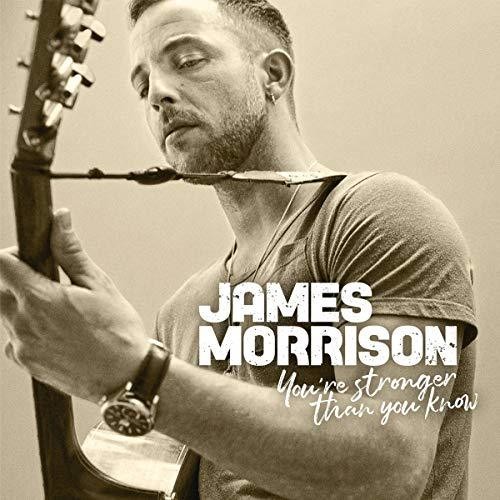 He'd barely even dreamed of making it big, but what he achieved was remarkable. His five Top 10 singles all rank among the biggest of their era, including the breakthrough smashes 'You Give Me Something' and 'Wonderful World', plus the huge Nelly Furtado collab 'Broken Strings'. Fans were enraptured by the beauty of his once-in-a-generation voice as well as the honesty of his immediately relatable songwriting. It made for a devoted following which resulted in two chart-topping albums, 7 million record sales and a BRIT Award. After four years away from the limelight, he's now set to return with the album that he's always wanted to make. 'You're Stronger Than You Know' is a modern British take on a classic soul and Motown, echoing influences such as Van Morrison, Otis Redding, The Band and Dusty Springfield. The power, tenderness and finesse of his vocal can only come from a man who has experienced everything that he's singing about.