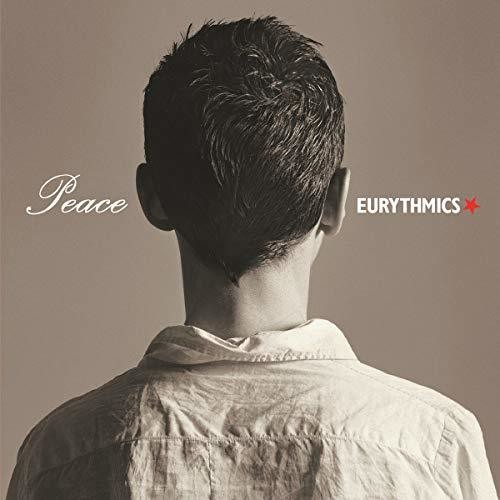 Eurythmics Peace 180 Gram Vinyl Peace is the eighth and final studio album by British duo Eurythmics, originally released in October 1999. It was the band's first album of new material in ten years, following 1989's We Too Are One.