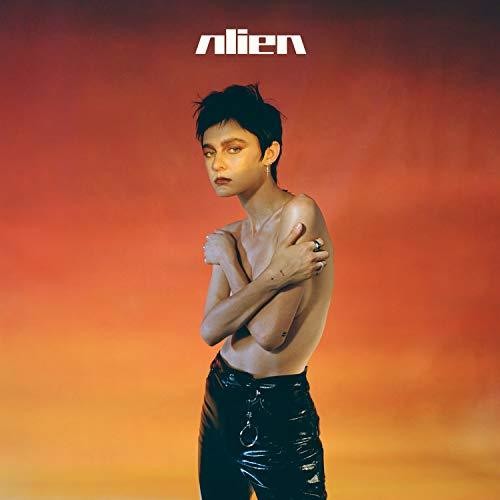 2018 release from the androgynous singer. Saint calls her music "moody pop," and says her goal is to craft songs match indelible melodies to lyrics that deliver substance. "I want for it to be super catchy and stay in your head, but I also want to tell a story and have people relate in a way that's real and raw," she says. "I don't want to be afraid to say things that might be a little dark or a little questionable." Morgan Saint grew up on the eastern end of the North Fork of Long Island, a laid back environment known for it's vineyards and farms. "I come from a very small town, but it's very beautiful out there," she says. "And it's by the water, so a lot of times I would be at the beach." She remembers music around her growing up. "On my mom's side, my great grandma, my grandma and my aunts are really musical. They grew up singing and harmonizing, and it was something that was prevalent. If I think back to childhood, I was playing piano, I was always singing."