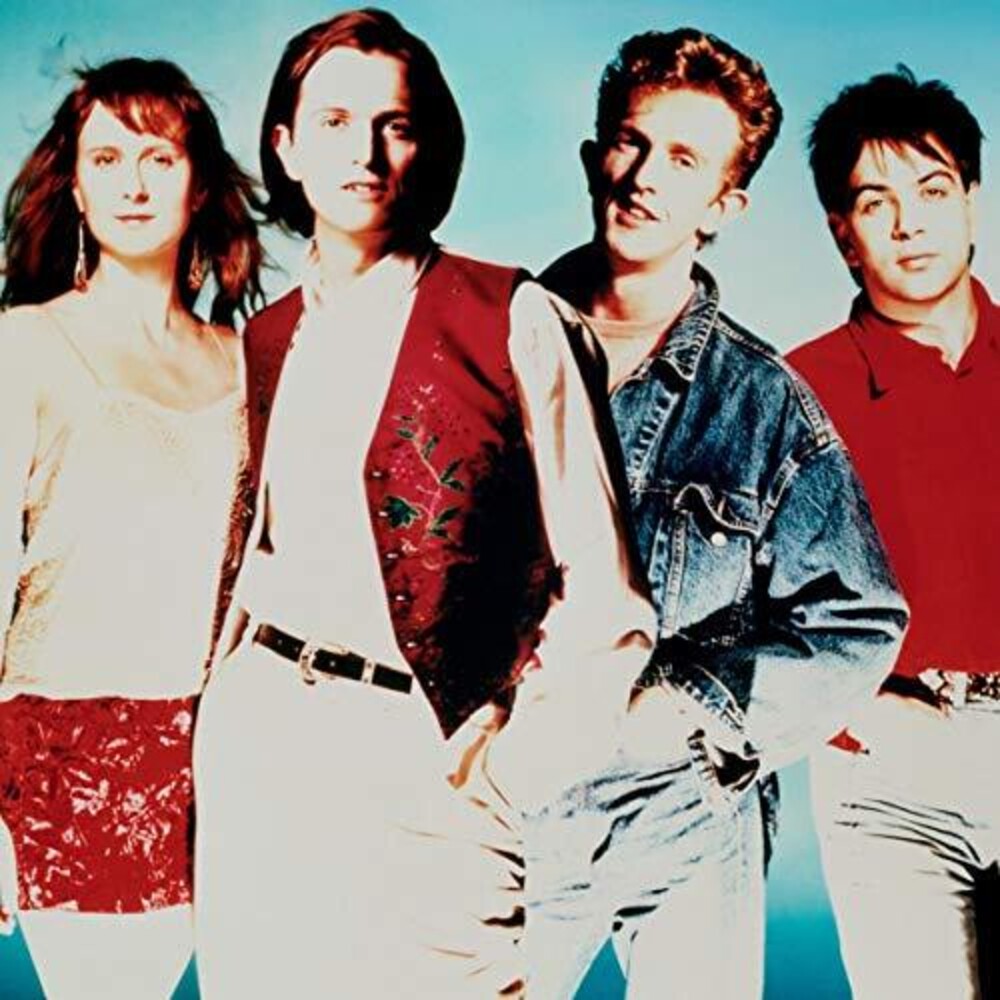 Vinyl LP pressing. Digitally remastered edition of this album from the critically-acclaimed British band led by singer/songwriter Paddy McAloon. From Langley Park to Memphis is the third studio album by Prefab Sprout. It was released in 1988. It peaked at #5 on the UK Albums Chart, the highest position for any studio album released by the band. The album featured guest appearances from Stevie Wonder and Pete Townshend. Five singles were released to promote the album: in order of release, "Cars and Girls", "The King of Rock 'n' Roll", "Hey Manhattan!", "Nightingales" and "The Golden Calf". The album's name references the village of Langley Park in County Durham, which is very near where the band originated.