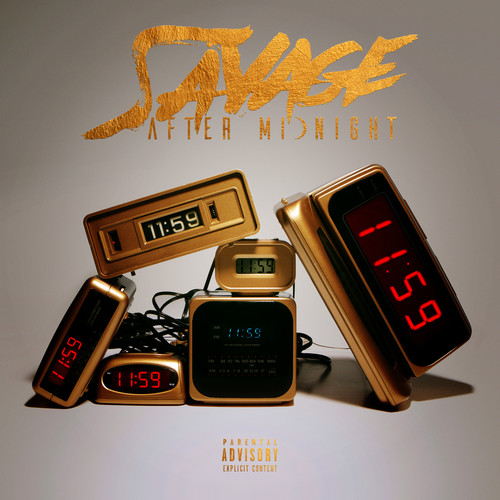 2019 EP release. Dogged perseverance and unyielding determination are qualities shared by countless bands struggling to break out from their hometown club scene and onto the arena stage. Memphis, Tennessee quintet Savage After Midnight have exhibited far more patience and dedication than most. They finally release their debut EP, 11:59. Since the band members formed in 2009, Savage After Midnight have been sidetracked by an obligatory name change, a studio fire, scrapped recordings from different producers, a crippling lawsuit they had nothing to do with and an 11th hour record label change. The band connected with producer John Falls (Egypt Central) and recorded what would become the 11:59 EP. The band's "work-hard-by-day, rock-harder-by-night" ethos is poured into a collection of songs that are an energized, emotional introduction to musicians that desperately want to make a mark, but only on their own terms. S.A.M. music is aggressive, but still has pop sensibilities. The tracks are colored by galvanic hard rock passages, a contrast of screamed melodies and soaring hooks, and it's augmented by electronic segments that give the band a modern edge.