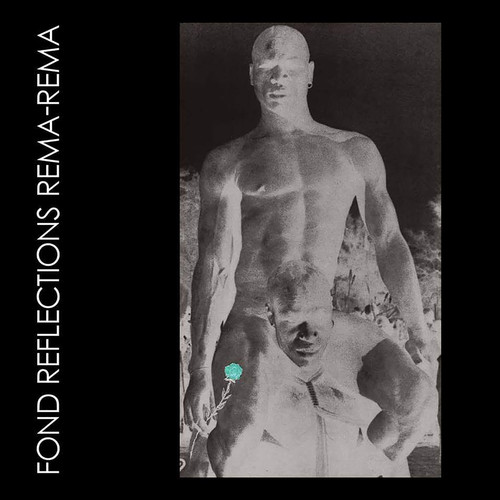 Vinyl LP pressing. Cult band Rema-Rema featured former members of The Models and Siouxsie and The Banshees, and their much-loved Wheel in the Roses EP (1980) was among the first records to be released on 4AD. Their only contribution to the label's storied history, they split-up before it's release, going on to form or join bands as diverse as Renegade Soundwave, The Wolfgang Press, Mass, and Adam and the Ants. The debut album that never was, Fond Reflections, comes almost forty years after their debut EP and has been culled from the band's rich archive of reel-to-reel and cassette recordings, with member Gary Asquith and mixing engineer Takatsuna Mukai painstakingly working on them to make the album as cohesive as possible. The ten tracks pretty much reflect the band's live set and is the closest to what their debut could have sounded like. Although all of their 1980 EP tracks are present, they all come from different recordings.