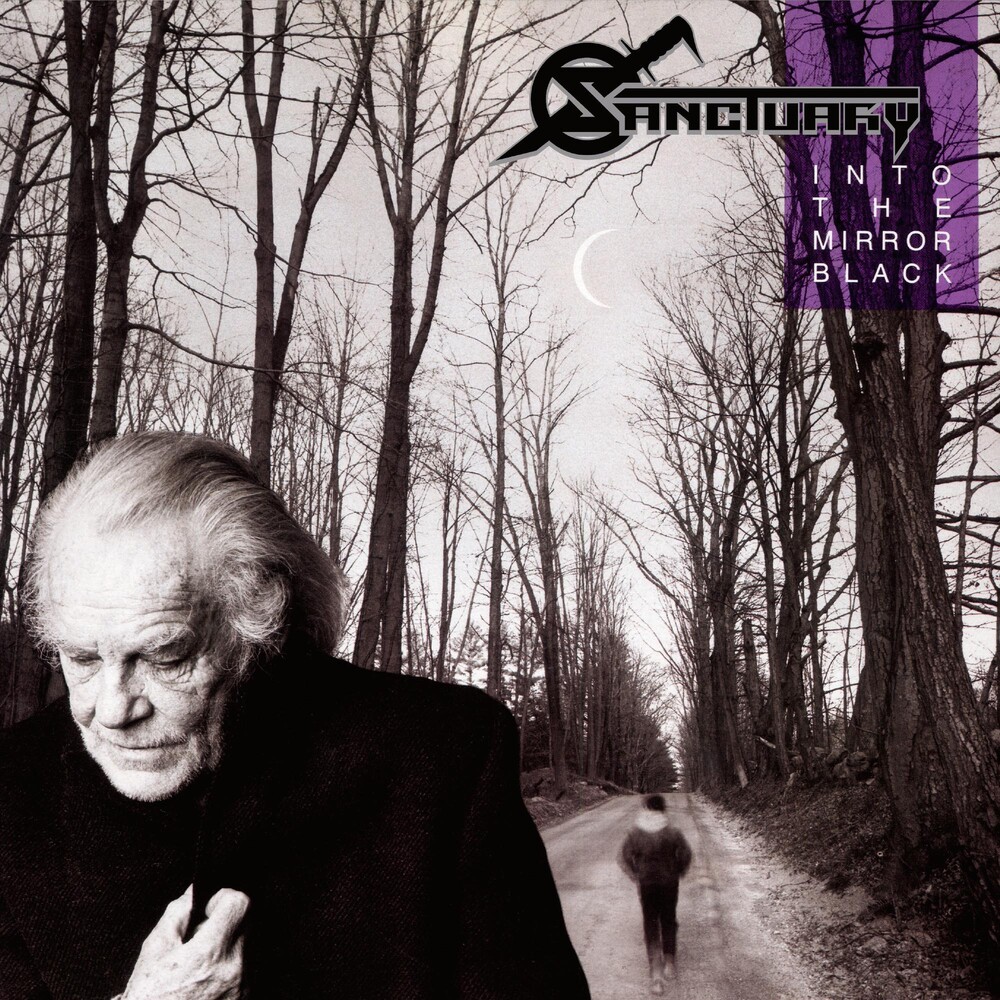 "Into The Mirror Black", originally released in 1990, is a truly special, much revered metal record, which received massive critical acclaim back when it came out and is still loved dearly to the very day. It's gloomy atmosphere and thought-provoking lyrics, it's brilliant mix borderlining heavy and thrash metal, it's stellar guitar work and the expressive vocals of the one and only Warrel Dane (R.I.P.) are just some of the reasons why this record stood the test of time. In 2020, "Into The Mirror Black" celebrates it's 30th anniversary and while the plans to commemorate this event live with current singer Joseph Michael (Witherfall) had to be postponed, this limited triple vinyl and double CD deluxe editions created with guitarist Lenny Rutledge, honour the timeless grandeur of "Into The Mirror Black" extremely well. The album was just gently remastered by Zeuss to make it sound a bit fuller and heavier without losing the original feel, and the extra tracks are real gems for SANCTUARY-fans: Three previously unreleased studio demos (incl. 'I'm Insane') and an entire, newly mixed 10-track live album from 1990, which was only partially released on a rare promo-EP. The booklets feature tons of rare and previously unpublished photos as well as liner notes from Lenny Rutledge and bassist Jim Sheppard. An absolute must-have for every metal connoisseur.