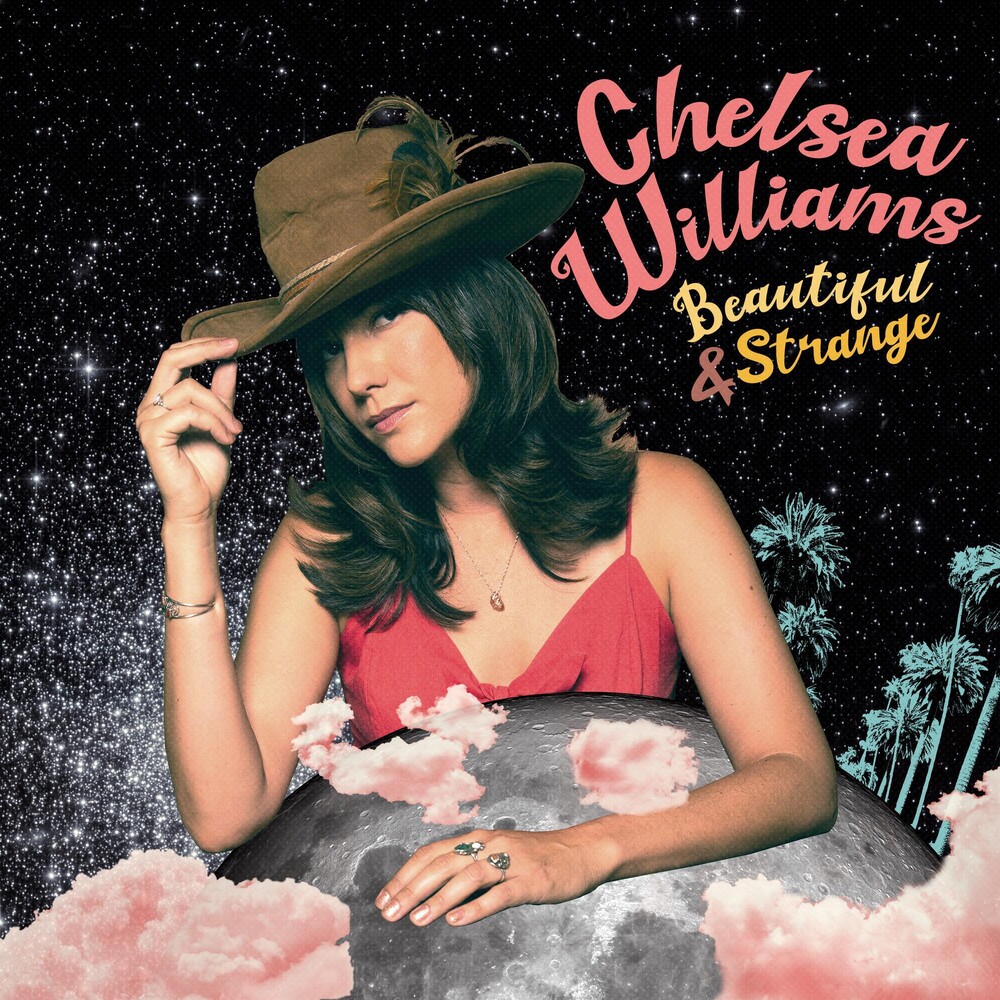 2020 album from songstress Chelsea Williams! Includes the hit single "Red Flag" featured on NPR's All Songs Considered. Chelsea Williams' is an effortless combination of Ingrid Michaelson meets Brandi Carlile. Her sound is as eclectic as her musical taste. The daughter of a vocal coach, Chelsea was named after the Joni Mitchell song "Chelsea Morning". Raised in Los Angeles, Williams began writing songs as a child. Testing out of high school early, Williams toyed with pursuing geology or nursing, but remained loyal to her craft. By the age of 21, she had mastered the piano and guitar, and spent time busking around Los Angeles to make ends meet.