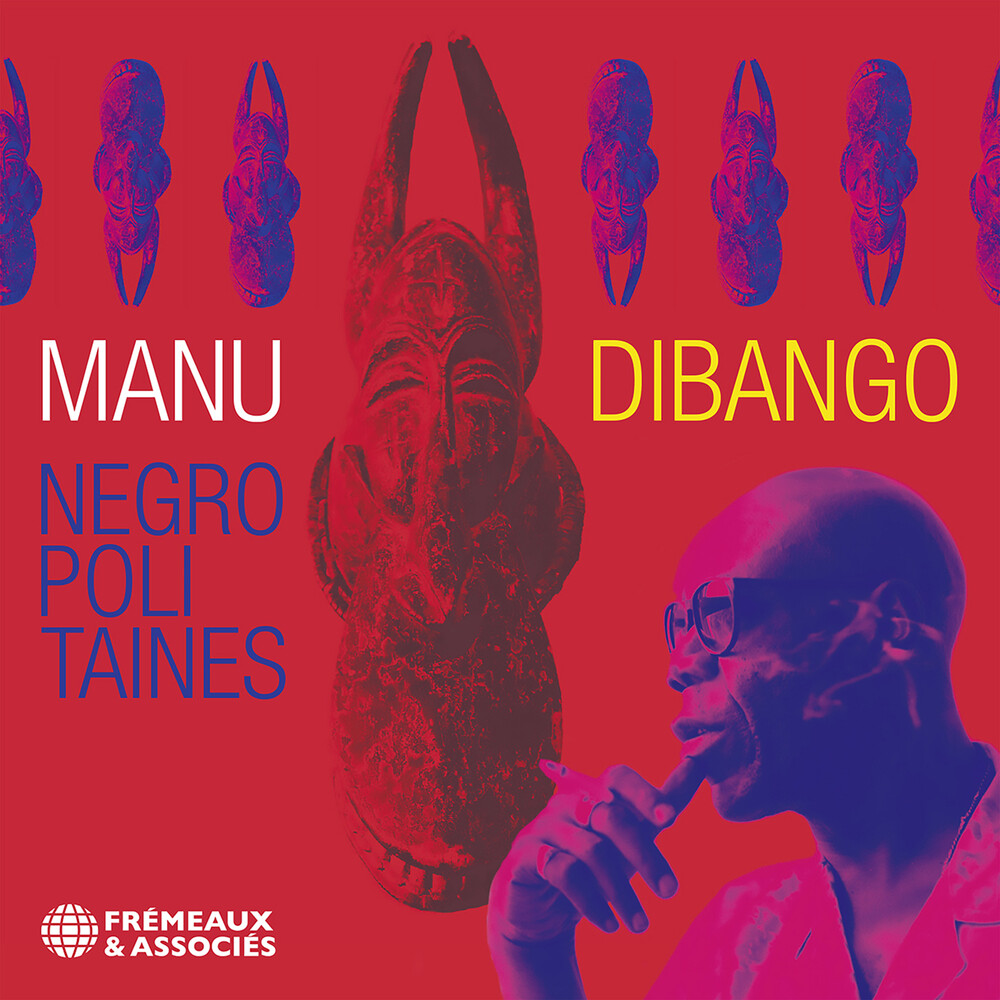 In the 70s & 80s he caused dance floors to shake when he took all the colours of contemporary sounds - soul, funk, disco and hip hop - and added them to his own Afro Groove; and by the end of the 80s in Paris, Manu Dibango had become the godfatherguardian of Black music. Between 1989 and 1992 he recorded his "Negropolitaines" cycle (it duly appeared in two volumes) whose concept was a focus on material from the African continent played by the top musicians in the French capital. The result was a celebration both festive and intimate, a ceremony where Manu himself was the High Priest. Afro-beat, high life, mbaqanga, soukouss, rumba (even the French Caribbean's Afro-biguine rhythms) would fly out of Manu's generous saxophone. His second 'Negropolitanes' disc received the equivalent of a Grammy in France (the "Victoire de la Musique" Award in 1993), and 'Papa Manu' was suddenly "Pope of World Music," for both the general public and a whole new generation who promptly (re)discovered him. The labels Frémeaux & Associés and Soul Makossa are proud to join forces in re-releasing these recordings conceived by Manu Dibango.