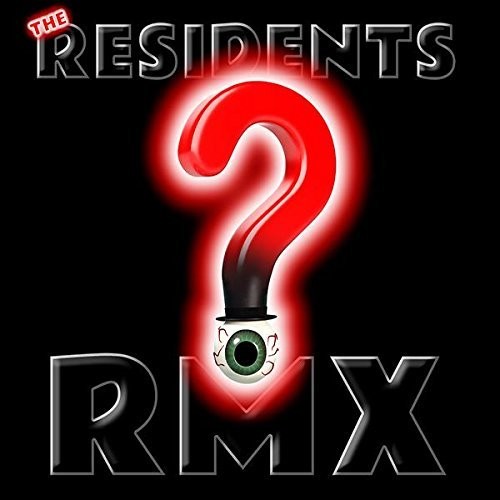 The Residents are fiddlers. Not fiddle players, just fiddlers. They like to play around and see different ways their songs could sound. They call this RMX. Some say RMX stands for "remix" but with The Residents, who knows? While the RMX concept is mostly associated with two album projects (The King and Eye RMX and WB: RMX), The Residents had also tinkered with individual songs. These were released as free streaming tracks on the band's official MySpace page (yes, they had one). In 2007 most of these tracks were collected in a compilation simply titled RMX, first made available on iTunes. Never before have this tunes been available on a physical release, so we are now glad to present you RMX as a CD including two previously unreleased rmx's! New cover artwork by Pore Know Graphics.