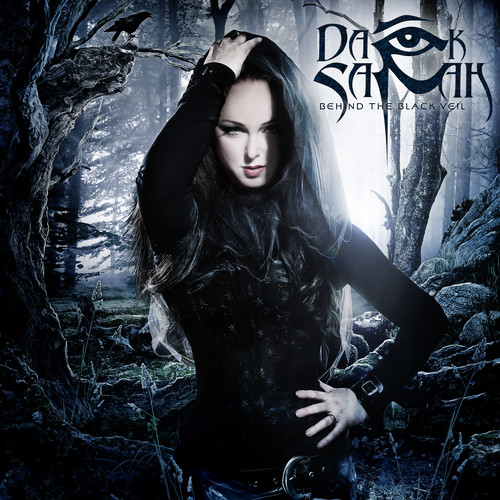 2015 release from Dark Sarah, a music project by Finnish metal vocalist Heidi Parviainen, formerly the vocalist for Amberian Dawn. She is a professional classical singer and experienced performer. During the years with Amberian Dawn, she released four studio albums and did several European tours. After parting ways with Amberian Dawn in late 2012, she started to build up her solo career. Dark Sarah became the name of her project, along the first lyrics she wrote on the album. This first song called "Save Me" introduces the listener to the main character Sarah, a young woman left at the altar by her husband. When she is on the verge of breaking down, something wakes up inside of her and she changes into another person - her meaner half, Dark Sarah.