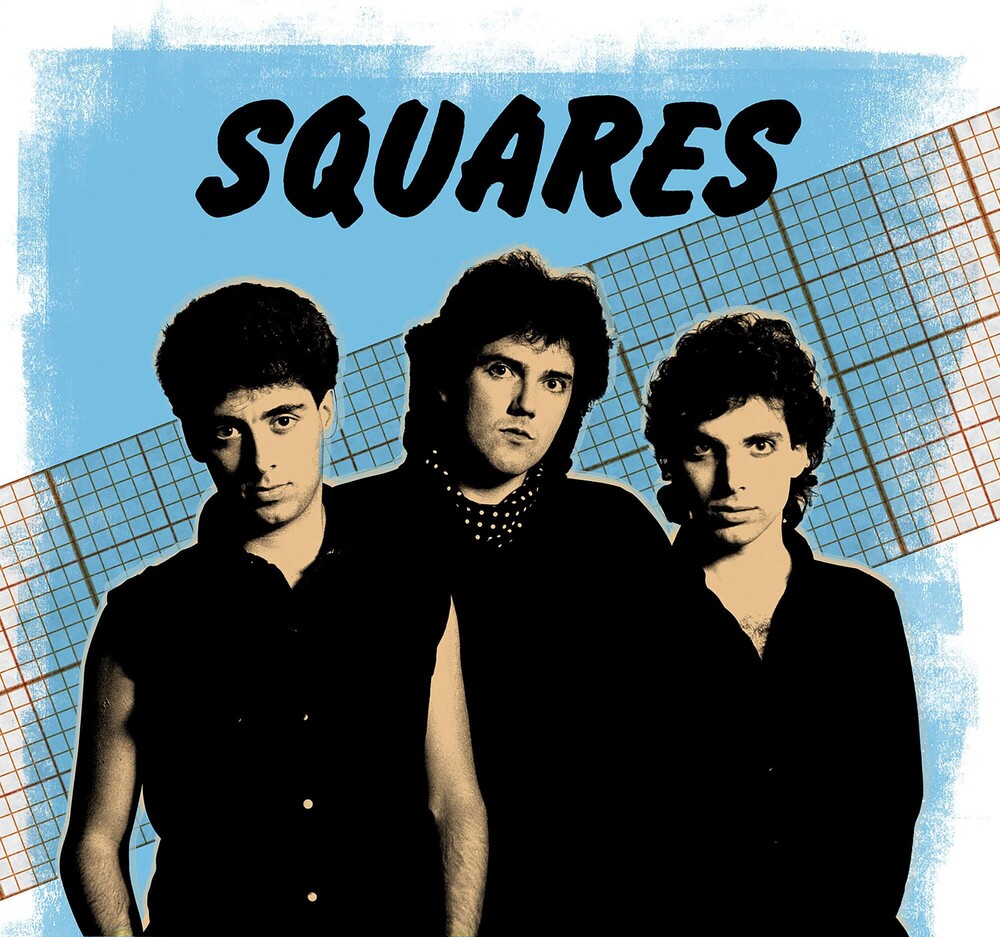 Joe Satriani has had a long and acclaimed solo career, his awards and accolades from fans and the industry alike are unending. Yet, through all of that, Satriani has often mentioned in interviews the musical trio that launched the next step in his musical career, his first band, the Squares, formed in Berkeley, CA in the late 70's. Until now, no recordings of the inception of the legendary Satriani sound was available. Now that is all about to change with the release of the aptly titled Squares! As Satriani explains, "We were part Van Halen and part Everly Brothers. A mix of heavy metal, rock 'n' roll, punk and new wave. We were hard to pin down and categorize, which is most likely why we never 'made it'!" However, Satriani never lost his love for that time or that music.