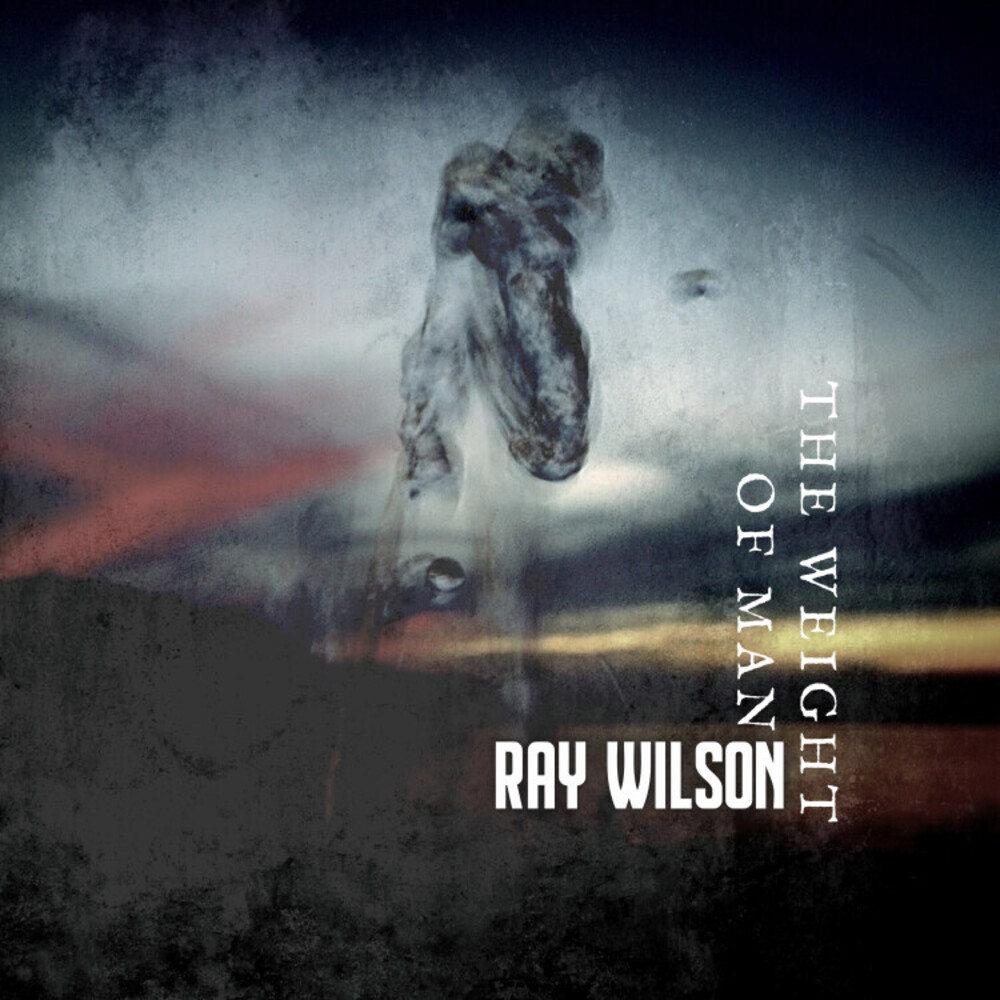 Ray Wilson, former Stiltskin and Genesis singer, breaks the silence and returns with 'The Weight Of Man', showing his different influences, compositional, interpretation and performing talents. The Weight Of Man is empathy and soul, emotion and realisation, experience and the thrill of disappointments, comprehension and hope. A rollercoaster of tunes, that properly sets the perfect surface for Ray's ability in telling stories and empathising with characters. There are no fillers, every song could be a stand-alone single. Releasing his new album almost in the 20th year since his first solo release, without regretting anything done or repeating it, but taking the best of every experience, making his strongest effort ever. A singer showing new ways of using his unmistakable voice and performing talent, Ray has walked an incredibly long path. Now, 'The Weight Of Man' shows him running free, faster than ever before. Only on CD: Bonustrack Golden Slumbers, Rays first Beatles cover.
back to top