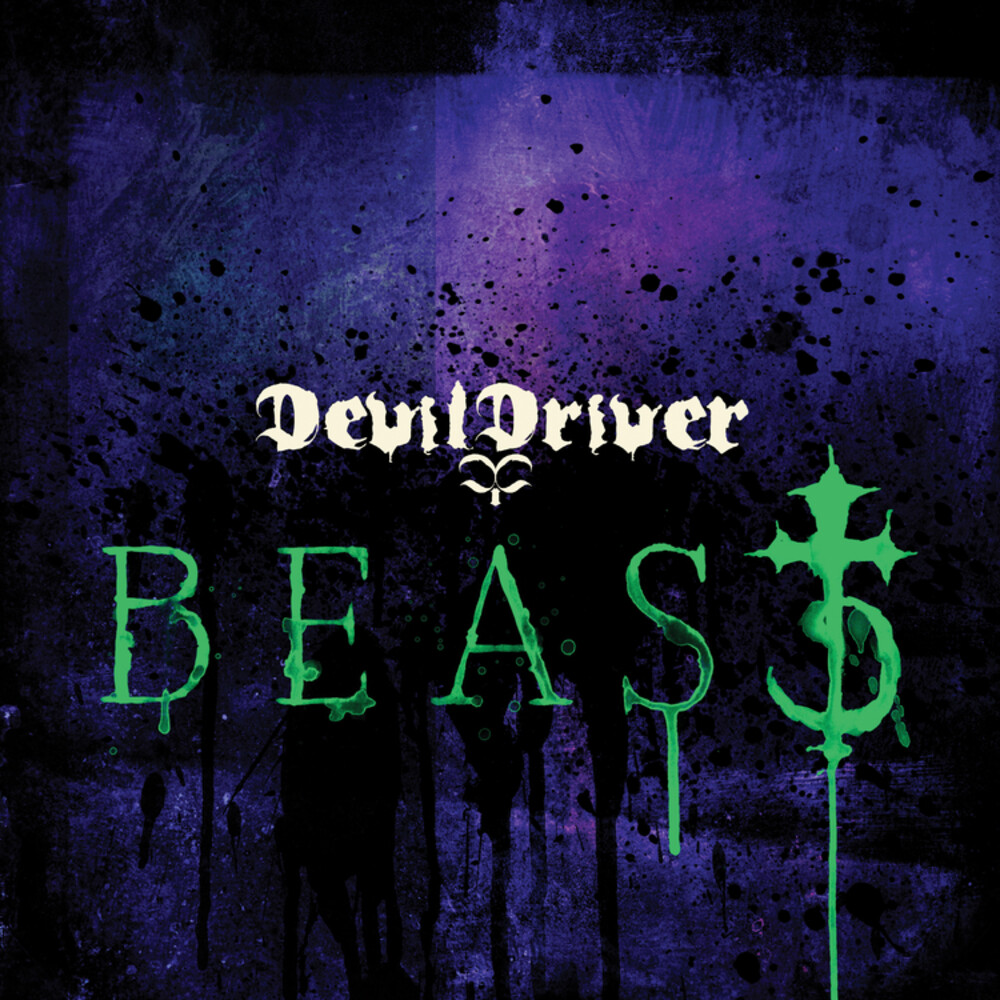 The Alternative-Metal Death-Metal quintet DevilDriver came to life in 2002 in Santa Barbara, California USA, fronted by the charismatic vocalist Dez Fafara; a veteran of the NuMetal movement, Fafara has been toiling in the trenches of the music industry since 1994 with his previous band Cold Chamber. Originally signed to Roadrunner Records, the group also featured guitarists Jeffrey Kendrick and Evans Pitts, bassist Jon Miller and drummer John Boecklin. It's been a constant uptick for the Southern California quintet since they first blasted a hole through the zeitgeist in 2003 with their pivotal self-titled debut. Their second solid effort, "The Fury Of Our Maker's Hand", arrived in June 2005, following the replacement of Evans Pitts with new guitarist Mike Spreitzer. The album reached the #117 position on The Billboard 200. Two years later DevilDriver released "The Last Kind Words" and continued breaking the mold in the studio and on stage; for instance their appearance at Download 2007 arguably generated the biggest circle pit in history. The band's third album ended up peaking at the #48 spot on The Billboard Top 200 chart. Produced by former Machine Head guitarist Logan Mader, the next offering, "Pray For Villains", found DevilDriver rocking as brutally as ever; in July 2009 the album debuted at #35 on The Billboard 200 even surpassing first-week sales of the band's previous outing. DevilDriver tear their way through Heavy-Metal again with "Beast", the band's fifth album; featuring the single "Dead To Rights", the disc arrived in February 2011 and reached #42 on Billboard's Top 200 Albums chart.