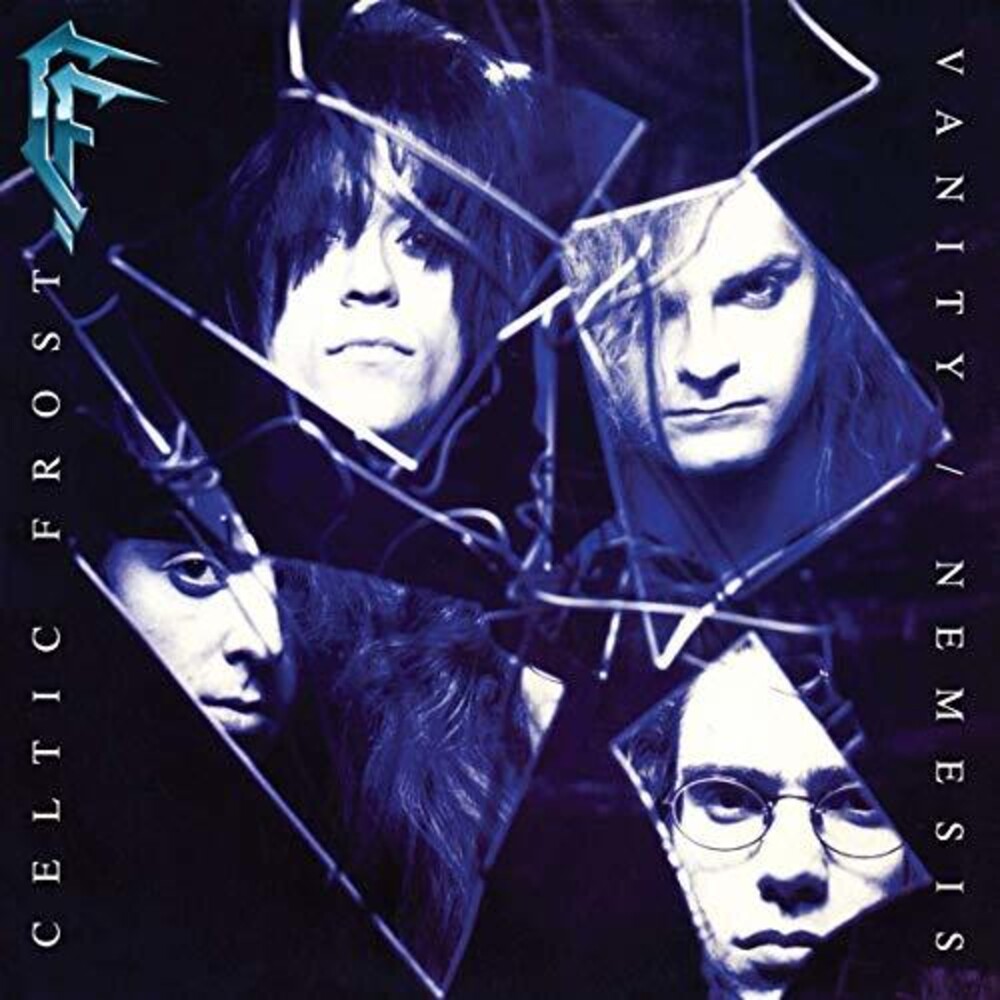 Released in 1990, not only does this feature a twisted cover of David Bowie's 'Heroes', but it saw the band going in a much more thrash oriented direction. The restless energy percolated throughout, as Celtic Frost continued to leave fans aghast at their soundscapes and adventurous perceptions.