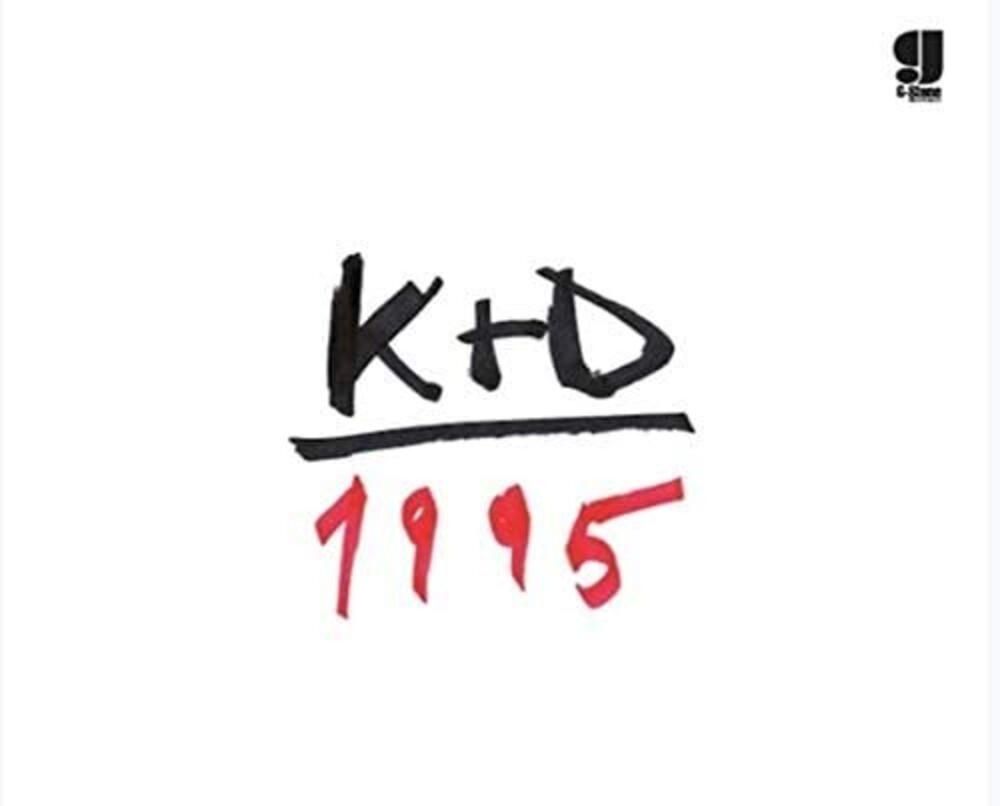 Kruder & Dorfmeister, named after members Peter Kruder and Richard Dorfmeister, an Austrian duo known for their trip hop/downtempo remixes of pop, hip hop and drum and bass songs. In 1993 they released their first EP G-Stoned featuring the hypnotic 'High Noon' and a cover resembling Simon & Garfunkel's Bookends to critical acclaim. 2010 saw the 16th anniversary of Kruder & Dorfmeister and their record label G-Stone Recordings which resulted in the release of the Sixteen F*kin Years of G-Stone Recordings compilation and the development of the K&D Sessions Live show. With performances at The Big Chill, Berlin Festival and other large festivals, the K&D Sessions Live show became successful and a world tour ensued. The truth was, an album had been finished by the spring of '95 and all recorded onto DAT and placed in a box. K&D pressed up 10 copies and gave 4 away to some suitably eccentric individuals. Then the room's doors opened and in a tremendously big cloud of smoke time rushed in, K&D rushed out, and the years went rolling by. The days got filled with remixes, touring and life. The tapes had been forgotten. Then in early 2020 that chance moving of a box at the back of a room exposed the DATs and their time transporting properties. As K&D went through them they ended up comfortable and back in the room and that wonderful haze of 1995. The music was transferred from the DATs and K&D painstakingly rebuilt every molecule that made up the original tapes, So as the rooms bass bins are once again turned out towards the cosmos, K&D are happy and proud to release what they thought were lost moments.