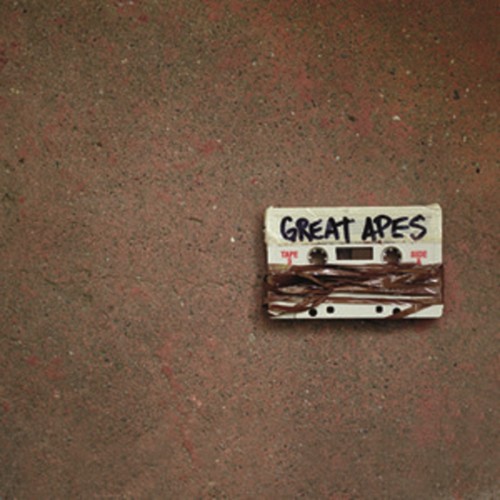 This 10" picture sleeve EP is being released in conjunction with the deluxe CD reissue of the album. Loose Change is a trip to the T&S vaults, we dusted off the reels to some alternate mixes and previously unreleased songs from the SOTC sessions including a little "interlude" featuring the one & only Lee Fields. This is a limited edition 1000 piece pressing, and for those that have been asking, yes there are two new El Michels records in the works. 10 years ago, Truth & Soul released it's first full-length record, Sounding Out the City. It was also Leon Michels' first full-length record under the moniker El Michels a air. At the time, the budding retro soul scene consisted mostly of organ quartets a la the Meters and of course, Sharon Jones & the Dap Kings were in the early days of their ascent to world domination. Leon Michels, who was 19 when recording Sounding Out the City began, had just released Thunder Chicken, the rst record by his high school band the Mighty Imperials. At the time of SOTC, Michels was just discovering early rocksteady, afrobeat, and 60s garage rock, which inevitably crept it's way into the songwriting. He purchased a Tascam 388, an 80s 1/4" to reel 8 track intended for home recordings, and began recording music in a 10x10 box with no windows that also doubled as his childhood bedroom. Along with fellow Mighty Imperials Nick Movshon, Homer Steinweiss, and Sean Solomon, as well as Michael Leonhard, Thomas Brenneck, and some of the musicians from the Dap Kings, Michels recorded the LP over a two-year period. Michels has since gone on to produce and co-produce many of the Truth & Soul releases including the new Lee Fields record, Emma Jean. He shares songwriting credits with Adele, Jay-Z, Ghostface Killah, Aloe Blacc, and has played on records by Ray LaMontagne, Lana Del Ray, the Black Keys, and Dr. John. Loose Change is a glimse into he early, early days of El Michels a air. Enjoy!
This website uses cookies to personalize content and analyse traffic in order to offer you a better experience.
I accept Learn More
back to top