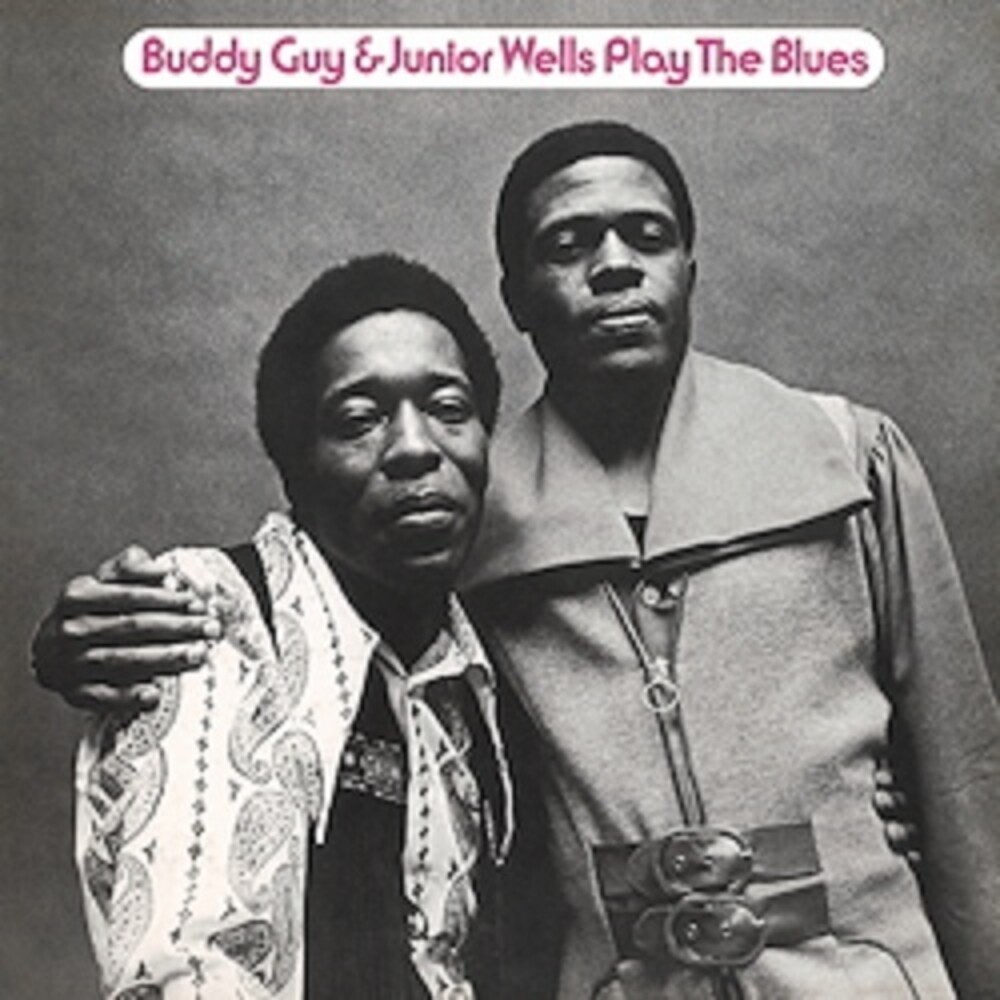 The blues is perhaps one of the most private things from which a human being can suffer. However, to play the blues, and thus to express a man's innermost feelings and state of mind, is probably the most important task of black music. With Buddy Guy and Junior Wells, we have two disciples from the world of the blues who express their highly personal blues with profound instrumental proficiency. The enormously talented, self-taught guitarist Buddy Guy was ranked 23rd in Rolling Stones magazine's list "100 Greatest Guitarists of All Time", and several times he was awarded one of the coveted Grammy awards. Junior Wells entered Muddy Waters' 'academy' at the tender age of 18 and played the blues harp with enormous passion and virtuosity. In this recording, the musicians condense their rock playing over a bone-dry bass line to create a mantra-like funky style ('A Man Of Many Words'), passing on with fleet-footed steps to a slender chirping sound on the mandolin with a 12-bar blues construction and creating an earthy groove ('T-Bone Shuffle'). Then the duo works perseveringly on an unrelenting chord ('A Poor Man's Plea'), only to return to two numbers that pulsate forcefully with a snappy and jagged offbeat ('This Old Fool'). The handpicked band, among them being co-producer Eric Clapton who is eternalized on the rhythm and bottleneck guitar, and the voodoo rocker Dr. John who occasionally contributes his magic on the keyboard, make this album a truly collectible sound experience. This Speakers Corner LP was remastered using pure analogue components only, from the master tapes through to the cutting head. More information under www. Pure-analogue. #com. All royalties and mechanical rights have been paid. Production: Ahmet Ertegun, Eric Clapton, Michael Cuscuna, Tom Dowd