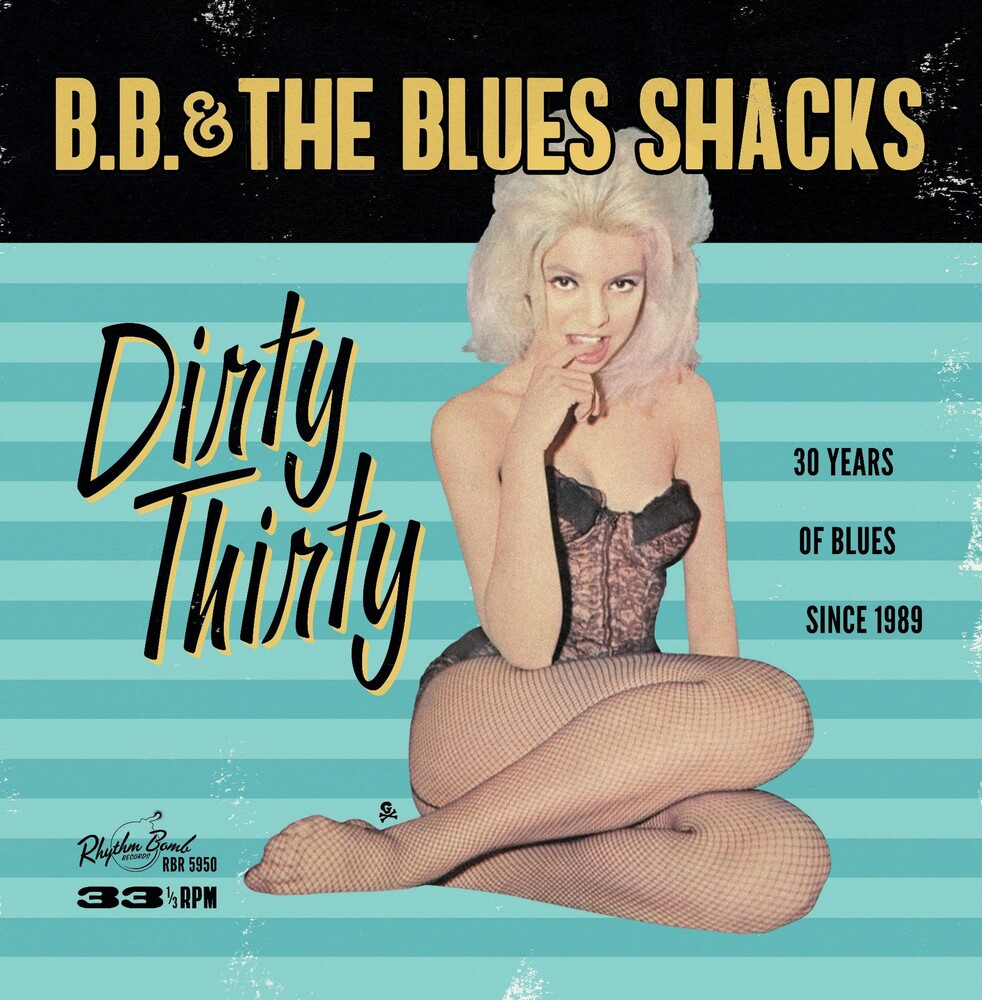 If these guys had a deutschmark for every stau on the autobahn they have been stuck in, on the way to play a gig, they indeed would be millionaires. Now it's three decades on the road... World touring and making records which brings us to Dirty Thirty. From the organ shuffle-based opener "Death Tax" to the closer "Hear My Baby Naggin'", Dirty Thirty travels the back roads of the Golden age of American Rhythm and Blues paying homage to Chicago, New Orleans, Memphis and West Coast Blues traditions. Since then BB and the Blues Shacks have accumulated a treasure chest of road and musical experience with constant touring and backing many U.S. Artists on uropean tours. The core of the Arlt Brothers and Henning have been playing together so long they know exactly what the other is going to do &; play, and I'm sure at this point they can read each other's minds. Add the excellent musicianship of Fabian Fritz on Organ & Piano and drummer Andre Werkmeister and together they create a musical congealing element that rarely exists in bands today. If you ever tried to think of a name for your band you know how difficult it can be. Even though the boys never really liked their moniker "BB and The Blues Shacks", that's just too bad. Because after enduring 30 years in this dirty business and hundreds of thousands of fans from Dubai to Doheny they are stuck with it now. R.J. Mischo September 10, 2019