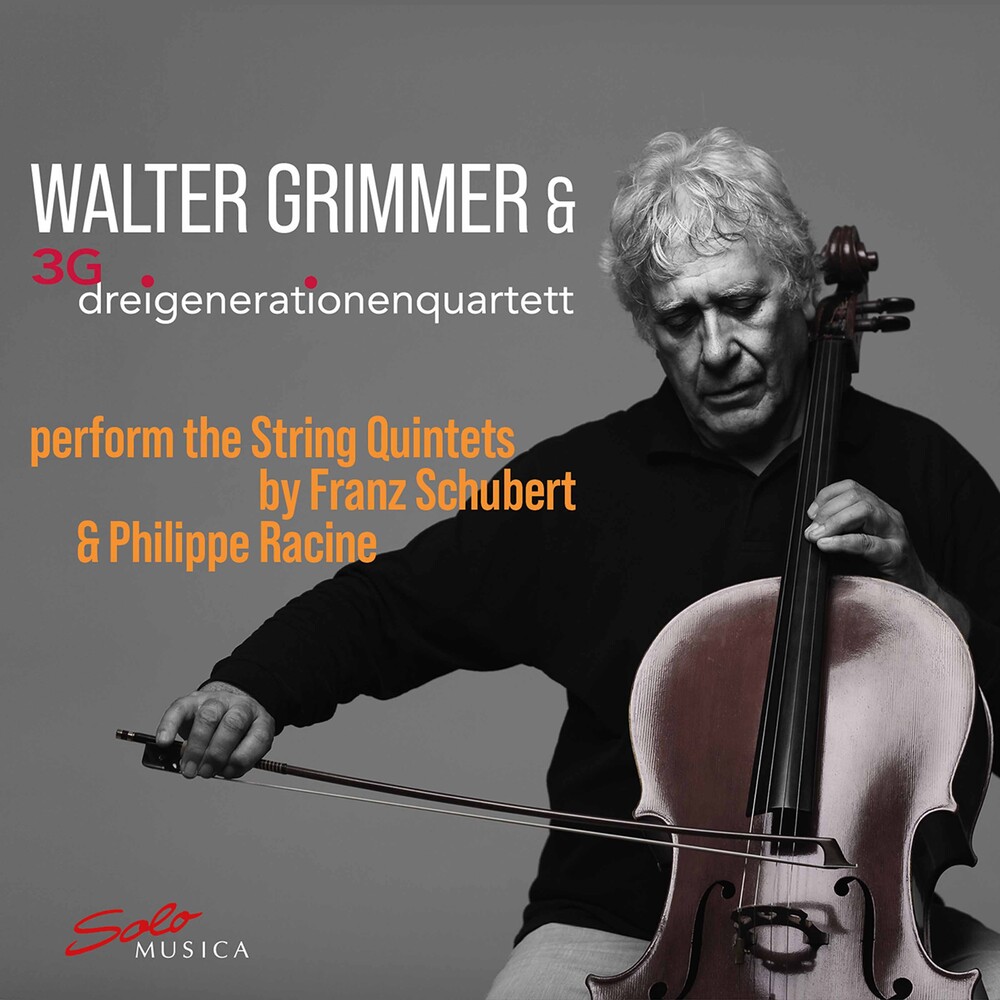 Composer Philippe Racine on his ADAGIO For String Quintet (2018/2019): "I have composed this Adagio for string quintet at the request of my friend Walter Grimmer; it should be played in concert before the great string quintet in C by Schubert. What a story! What kind of hillock have I created next to the Himalaya of chamber music? Well, I have written a type of music with which I have striven to stay true to my own self. And yet the piece begins with Schubert's closing trills for the two cellos and repeatedly a C major chord pops up, mostly delicately, but just once entirely explicitly. And as a reference to the Adagio from the great Austrian, I've given the second cello some repeated pizzicati to play. And as a gift for my friend who gave me this commission: a short cadenza from the second cello, followed by a coda in which both violins repeat the opening pizzicati two octaves higher. And the piece ends with a long deep C note, which should serve to introduce the beginning of the Schubert. And now you enter into a totally different dimension..." The 3G Quartet was set up in 2004 for a series of concerts and the recording of the two string quartets by Klaus Huber. Overwhelming reactions (Coup de cour Charles Cros) inspired the four musicians to continue with further favorite projects : the quartets by Heidi Baader-Nobs as well as works by Schumann, Haydn, Mozart. The recording of the quintets by Franz Schubert and Philippe Racine completes a circle of their activity. Since 1965 Walter Grimmer has taught more than two generations of young cellists, firstly at the Academy of Arts in Berne, then from 2002 at the Zurich Academy for Arts.