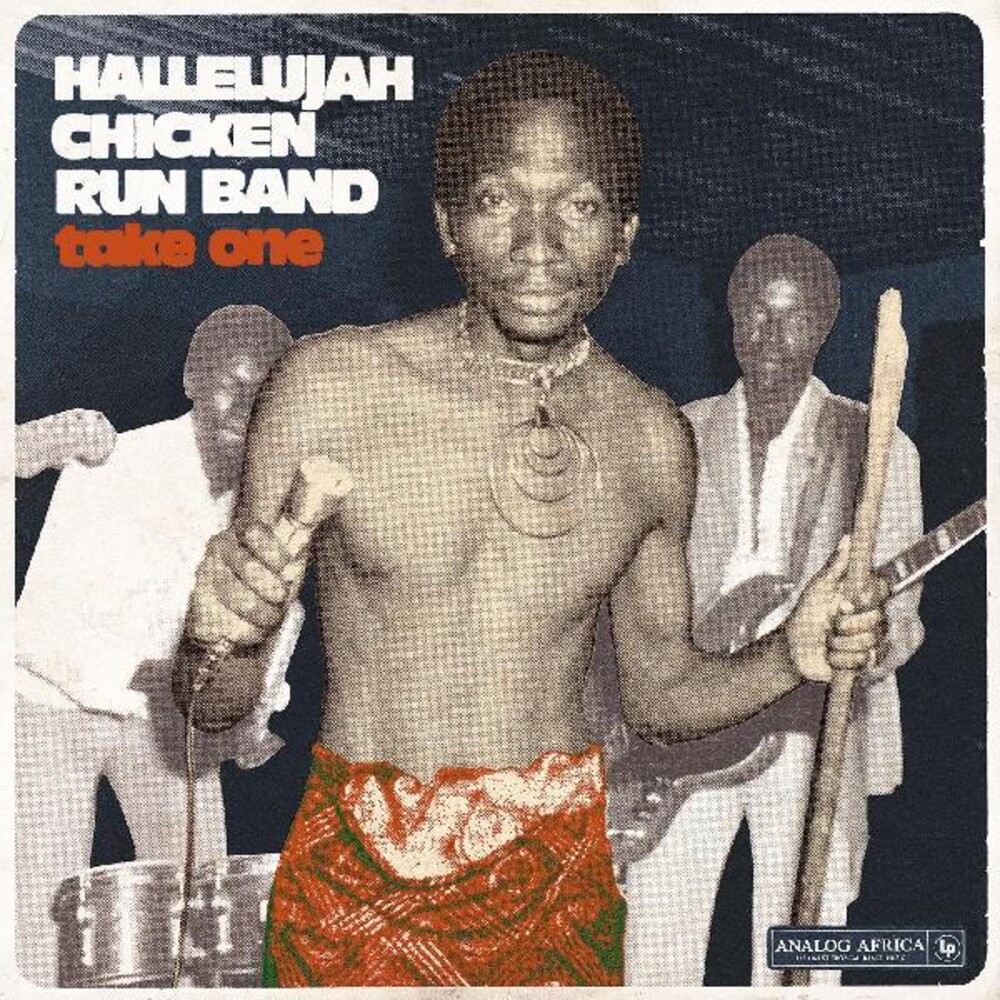 180gm vinyl LP pressing. From this collision of electric instruments and indigenous traditions, a new style of Zimbabwean popular music - later known as Chimurenga, from the Shona word for 'struggle' - was born. And there were few bands more essential to the development of this music than the Hallelujah Chicken Run Band. The band came into being when a young trumpet player named Daram Karanga offered to assemble a group to entertain the workers at a copper mine in the town of Mhangura. The original line-up - which included legendary singer Thomas Mapfumo, who would bring the sounds of Chimurenga to the world in the early 1980s with his band the Blacks Unlimited, and Joshua Hlomayi, one of the pioneers of mbira- style guitar - started out playing the Rumba and Afro-Rock styles popular in the capital. Although this was a hit with the white owners of the mine, the workers greeted it with indifference. But when they started adding electric arrangements of traditional Shona music to their repertoire, the audience went wild.