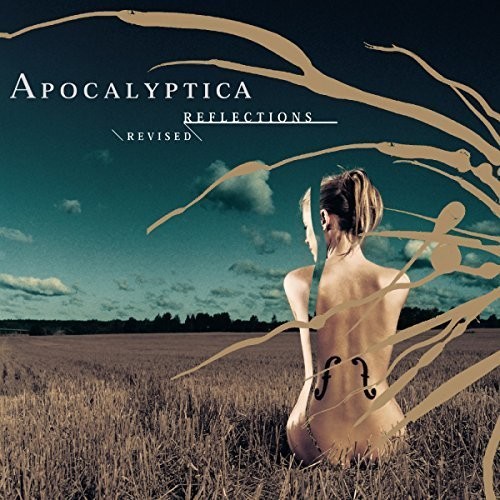 Vinyl LP pressing. Since they formed in 1993, Finnish orchestral rock band Apocalyptica has released eight studio albums featuring numerous cello-based instrumentals along with some vocal-based songs. Whatever styles they've explored - from atmospheric interludes to fast, battering rhythms - their music has been gripping, dynamic and full of melody. When Apocalyptica returned to the studio in 2003 to record their fourth album Reflections, they had a new direction and drive. They enjoyed the vocal tracks on Cult so much they asked pop star Nina Hagen to sing on a cover of Rammstein's "Seeman" and Swedish celebrity Linda Sundblad to add vocals to "Faraway, Vol 2." This special edition of the album, entitled Reflections Revised, adds five bonus tracks to the original 13-track set.