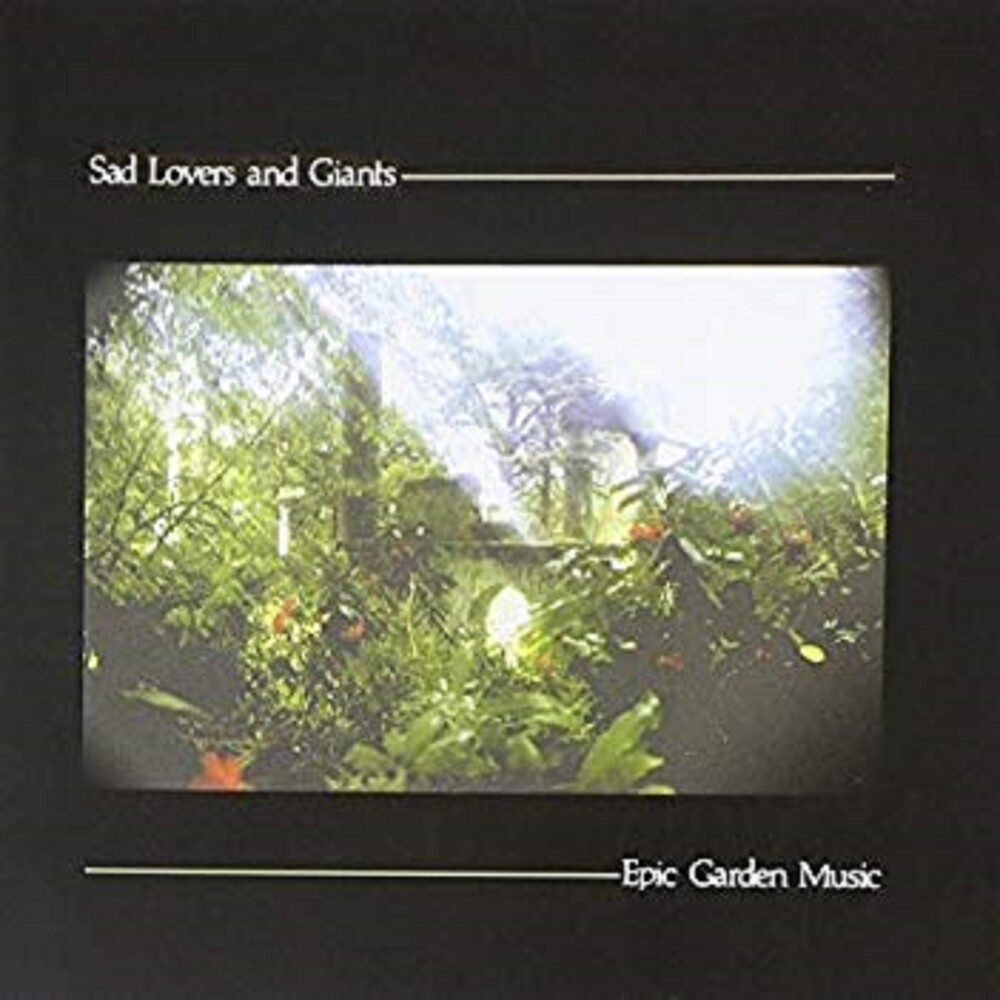 2009 expanded reissue of this classic '80s release from the cult heroes, now featuring the original mini album plus early singles. Sad Lovers and Giants originally formed in 1981 and produced 'classy alternative pop music', a psychedelic post punk sound. The guitars chimed above atmospheric keyboards held together by a rock solid rhythm section underpinning very accessible song writing and the strong haunting voice of singer Garce. Think Chameleons, early Cure and latterly bands like Interpol. This CD includes the early singles as well as the album itself. The album was recorded live with very few overdubs and has been described as having a 'pastoral Pink Floyd' sound. The addition of the early singles makes it a perfect document of the band at this time as well as acting as a stunning introduction. Cherry Red.