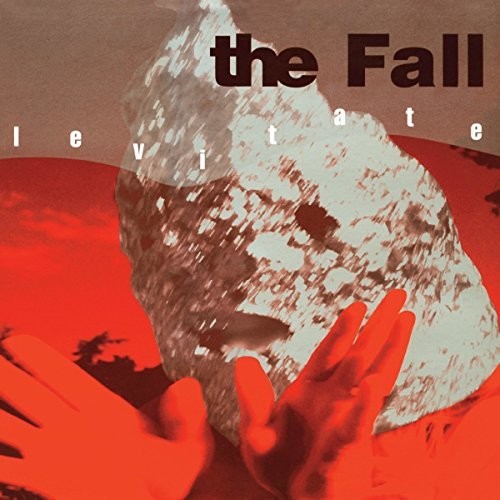 Levitate is The Fall's 19th album originally released in 1997 on Artful Records. It has been out of print for a number of years now and is much sought after by fans. It's the last album to feature two long-time Fall members, drummer Karl Burns and bass player Steve Hanley. This re-issue has been re-mastered by long term Fall engineer Andy Pearce and features new sleeve notes by Daryl Easlea.