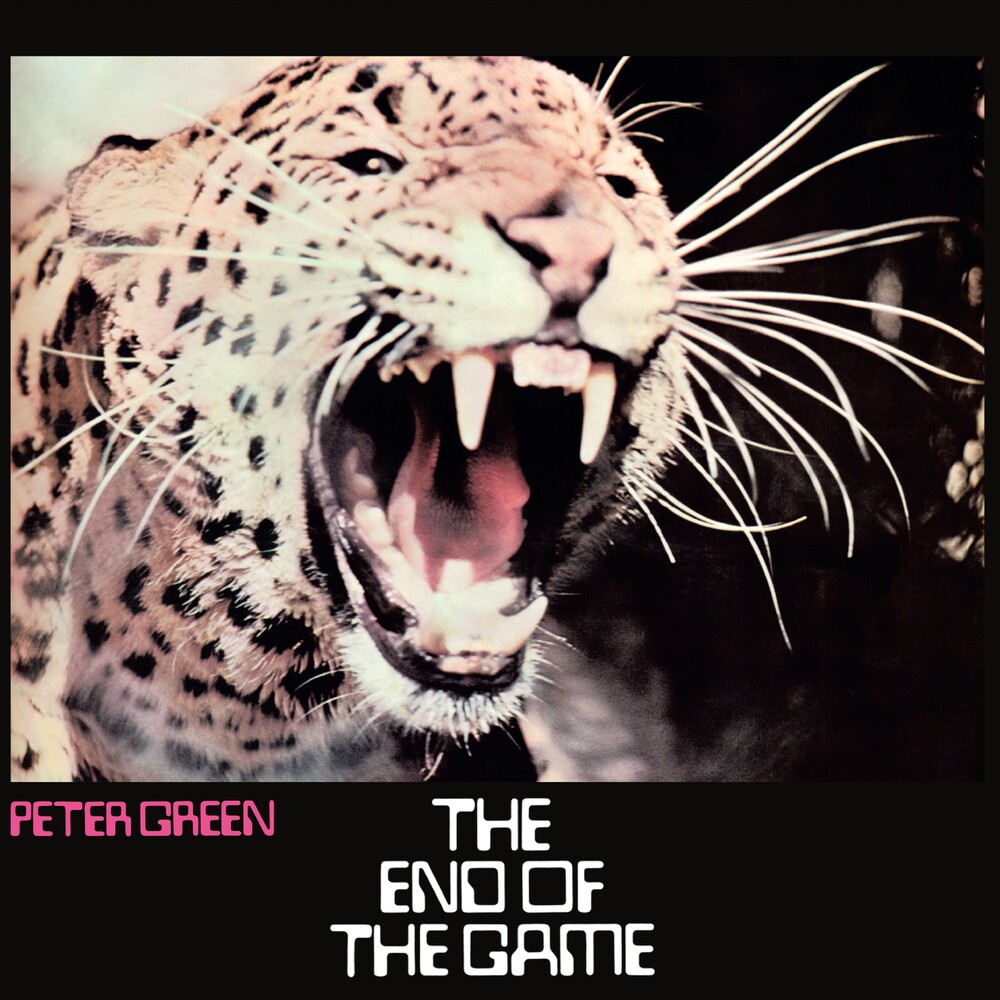 Digitally remastered and expanded 50th anniversary edition of the first solo album by the legendary Peter Green. Peter's work with Fleetwood Mac needs no introduction. His acclaimed guitar playing and writing graced several albums and a succession of hit singles before he departed the group in 1970. He embarked on the recording of his first solo album only a month after leaving Fleetwood Mac, enlisting the assistance of Zoot Money (keyboards), Alex Dmochowski (bass), Nick Buck (organ) and Godfrey Maclean (percussion). The End of the Game would be an entirely instrumental affair, quite different in feel from Green's work with Fleetwood Mac. Released to very little fanfare, unjustly so as it was an imaginative work with Green's instantly recognizable guitar playing. The following year saw the release of a single 'Heavy Heart' b/w 'No Way Out', which received some airplay and saw Green perform 'Heavy Heart' on Top of the Pops. A collaboration with Nigel Watson followed early in 1972 for Green's final single for Reprise Records, 'Beasts of Burden' b/w 'Uganda Woman'. This expanded Esoteric Recordings edition has been newly remastered from the original Reprise master tapes, features four bonus tracks (drawn from the two non-album singles) which appear on CD for the first time. It also features a booklet with new essay and an exclusive interview with Zoot Money on the making of the album.