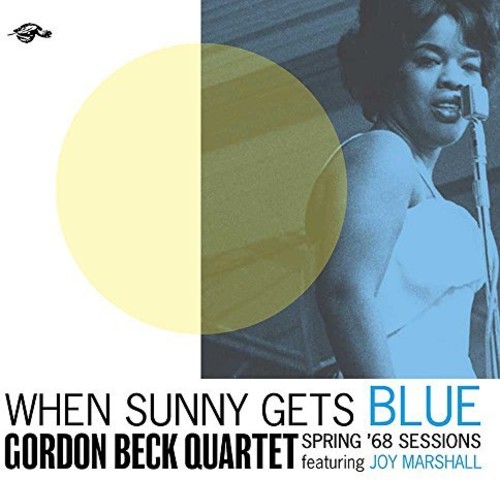 Archive release from the British jazz legend. Gordon Beck, English jazz pianist and composer, broke onto the London scene in the early 1960s joining the Tubby Hayes group in 1962. Forming his own succession of groups from 1965 onwards. A subsequent 26 album career established him as one of the most important musicians in British Jazz before passing away in 2011. The estate of Gordon Beck granted access to his archive of analog tape recordings which recorded various live performances over a 20-year period. None had been released before. In amongst these were two main sessions from 1968 of his Quartet and featuring the American singer Joy Marshall. As a bonus, we have a 1966 session of a Gordon Beck Trio at Ronnie Scotts which also featured Joy Marshall on vocals. Simon Spillett, the biographer of Tubby Hayes, to whom Joy Marshall was married, has penned the definitive essay on these recordings with Joy and her background.