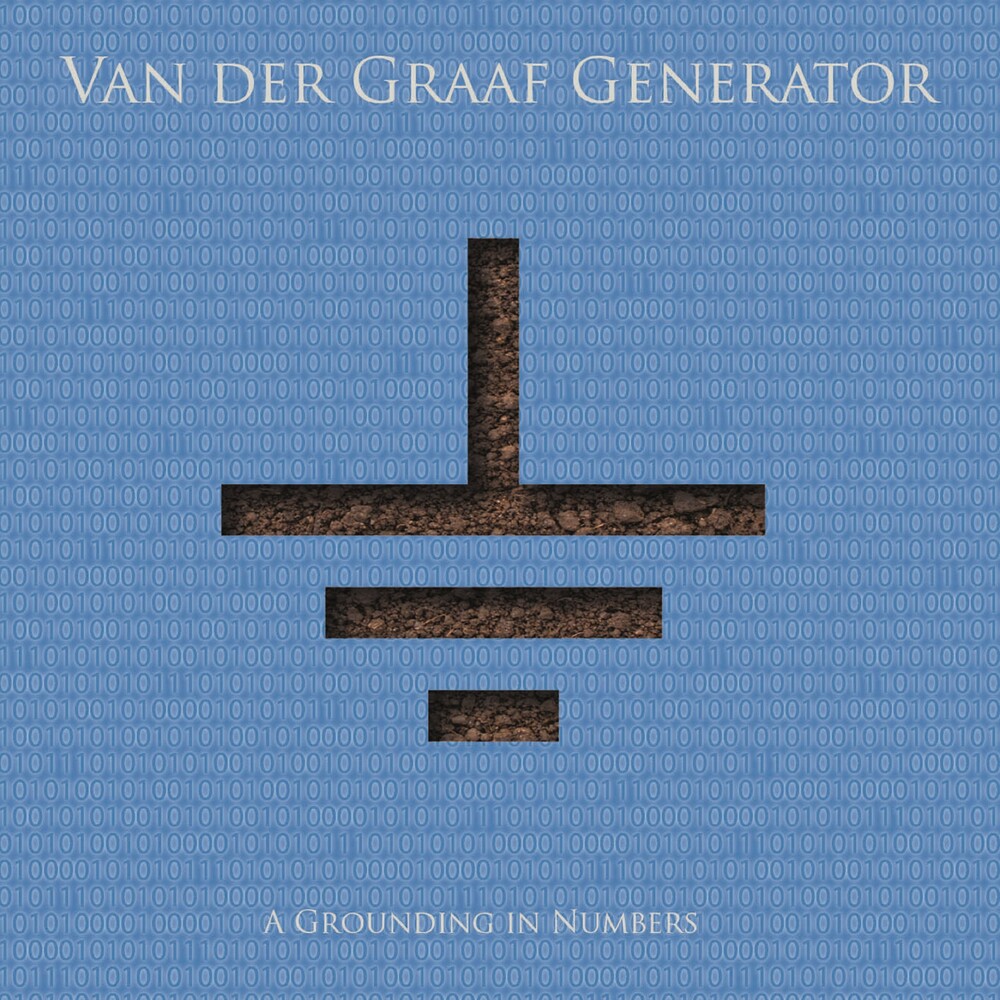 2011 release, the 12th studio album from the legendary British Prog/Art Rock band. Grounding in Numbers is their first album since 2008. In April, 2010, Peter Hammill, Hugh Banton and Guy Evans met up for intensive tracking sessions in Cornwall, arranging, rehearsing and recording the album in a week. Some of the pieces were already fully-formed songs; others, even at this stage, remained more sketches than fully realized works. Over the next months the tracks were overdubbed, edited and adapted by the band in their own studios. By September the project was ready to be mixed. Legendary producer Hugh Padgham agreed to take on this part of the process - the first time anyone outside the band had been entrusted such responsibility. The album sees VDGG pushing ever further forward into the 21st century. Clearly, they know they're a group with a certain history - but they are also an emphatically modern one. Esoteric.