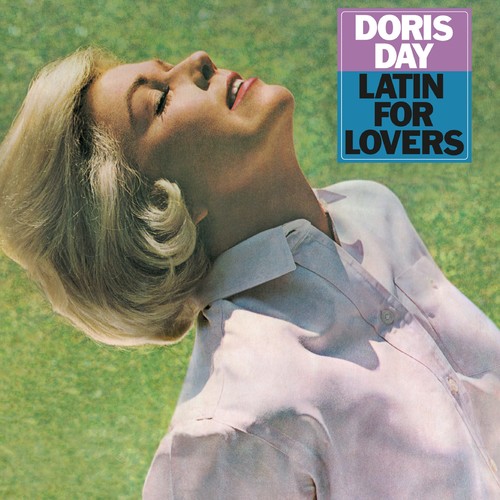 Digitally remastered and expanded three CD set. This expanded edition of Latin for Lovers is a celebration of the finest romantic song material to come out of Latin America. This includes songs by the pioneer of bossa-nova - Antonio Carlos Jobim - whose music had proven extremely popular at the time for non-Latin artists like Peggy Lee, Ella Fitzgerald and Frank Sinatra. The complete 12 track album is included in both of it's original Stereo and Mono releases from 1965 and there is a 3rd bonus disc including both other Latin influenced tracks from Doris Day's recording career plus a compendium of A & B sides from her singles that were recorded and released between the Latin for Lovers album and the end of her recording career with Columbia in 1967. Throughout Latin For Lovers, Doris delivers a supremely evocative and intimate vocal performance, her voice cushioned on a sensuous blend of violins and guitars, with the darkly inviting tones of an alto flute in wonderful arrangements by Mort Gamson. Doris Day, one of America's most successful and best loved entertainers of all time, has written of this edition of her final album recorded for Columbia that, "I was so pleased to hear that Cherry Red Records is re-releasing my Latin for Lovers album. It was a change of pace for me, and I loved all of the songs that I recorded for it. "