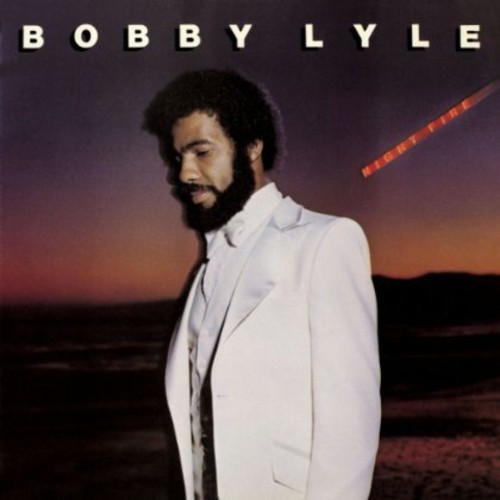 Digitally remastered edition of this 1979 album from the Jazz Fusion keyboardist. Lyle was the pianist with Young Holt Unlimited and played with Jimi Hendricks, booked to go on the road with him just ahead of the untimely death. In 1974 he moved to Los Angeles and went on the road with Sly & the Family Stone, and then through dates with Ronnie Laws he met ex-Crusader Wayne Henderson who took him to Capitol Records. Night Fire represented a slight change in direction for Lyle from his other two Capitol albums. On the first side of the original vinyl LP he adopted a more sophisticated production with five vocal tracks. The second side was totally instrumental with two solo piano tracks. The album was produced by Saxophonist and arranger/producer Trevor Lawrence who had appeared on Stevie Wonder's epic 'Songs in the Key of life' album and had produced albums by Joe Farrell and the McCrary's, and would go on to produce many commercially successful albums by the Pointer Sisters in the early 80's.