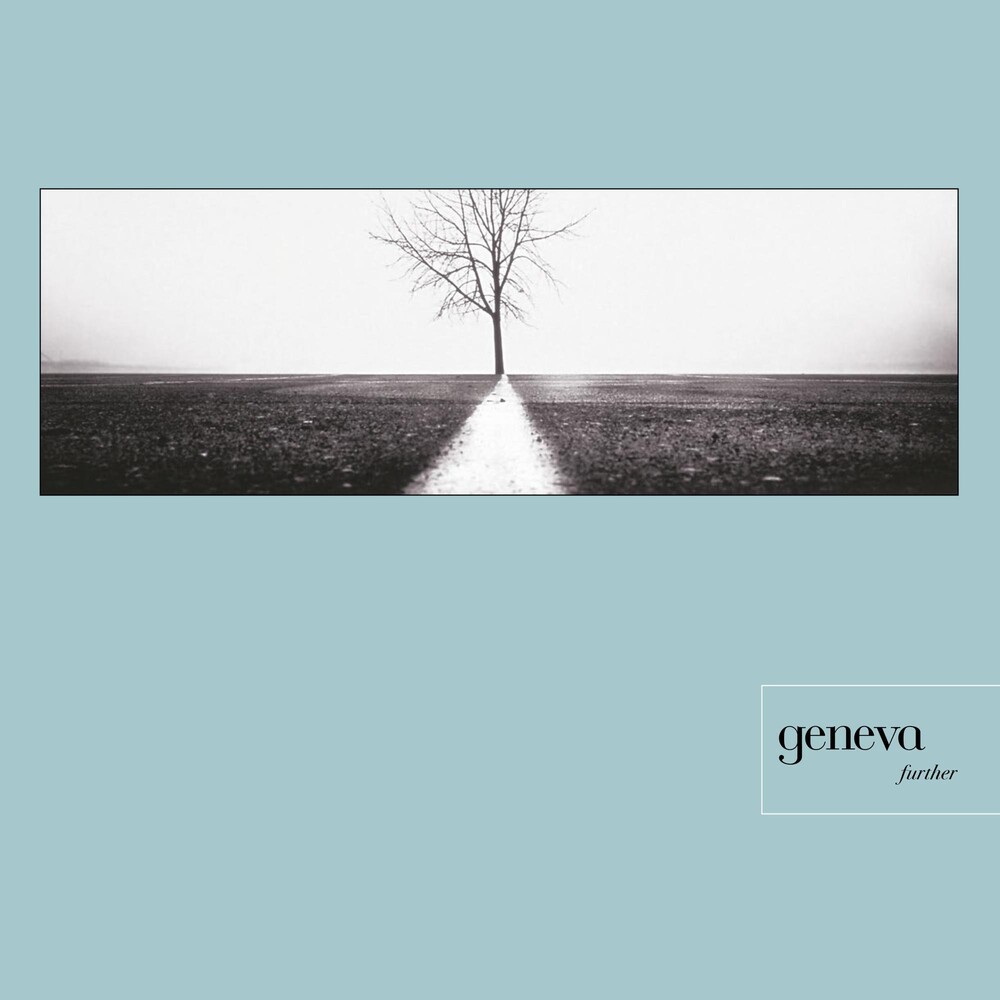 Geneva were an acclaimed Scottish indie-rock band who notched up four Top 40 chart hits in the space of ten months and cracked the Top 20 with their debut album Further. But within four years of their debut single "No One Speak"s breaking into the UK pop charts, it was all over for Geneva. Before the second album Weather Underground was even released the Aberdeen-formed five-piece's record label Nude, which provided a home for Britpop icons Suede, went into financial meltdown and the band members were forced to sign on in Edinburgh.