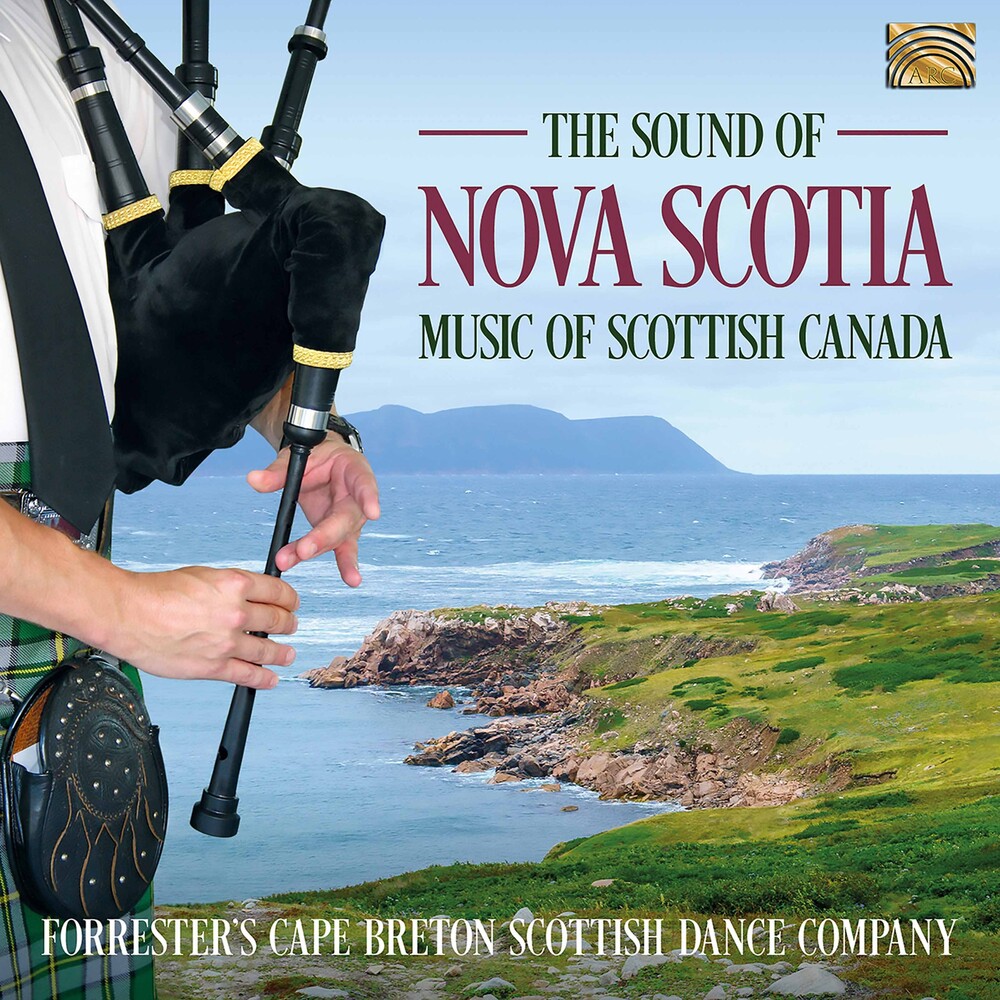 Forrester's Cape Breton Scottish Dance Company is the performing group of the Forrester School of Celtic Dance established in 1965 under the direction of artistic director Eileen (Pottie) Forrester of Sydney, Cape Breton, Nova Scotia. The dance company has been invited to represent Canada and their province at many international festivals. They have performed all over the world including Canada, the United States, Europe and Asia. One of the highlights was their participation in the World Folklore & Folk Game Festival in Taiwan in 1997 with 300,000 spectators and twenty other countries represented. Another festival that ranks among their favorites was Rhythms of the World at Epcot Centre, Walt Disney World, Florida, in which they represented Canada and performed in twenty-one shows at the America Gardens Theatre by the Shore. Forrester's musical ensemble consists of award-winning highland bagpipers, drummers, bodhrán players and fiddlers. They all work together to provide their audiences with a varied repertoire of Celtic music with a mix of both traditional and contemporary works of music and dance. Their mandate is to continue to share the Celtic culture of their ancestors with many diverse audiences locally, nationally and internationally. This is evident in the fact that the director has three daughters who perform Scottish dance, and Eileen herself was first introduced to this culture by her two older sisters.