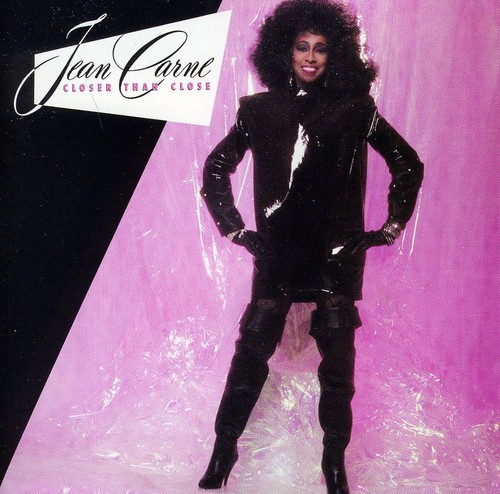 Digitally remastered 25th Anniversary edition of this 1986 album from the 'Queen of Philly Soul' (formerly known as Jean Carn, without the extra 'e'). in 1986 the title track became a #1 R&B single in the USA, making this her biggest hit to date. The song was composed by Terry Price and Brandi Wells, then produced by Grover Washington Jr.. who also featured on saxophone. Grover completed much of the remaining album as producer, including the much loved follow up single "Flame of Love" co-written by another Soul hero, Garry Glenn. On another song, Maurice Starr gave Jean a contemporary mainstream feel coming off the back of his success with New Edition, and Dexter Wansel completed the project with two productions, reuniting her with the Philadelphia International maestro. Expansion. 2011.